WhatsApp Will Not Support These Smartphones by the End of 2016 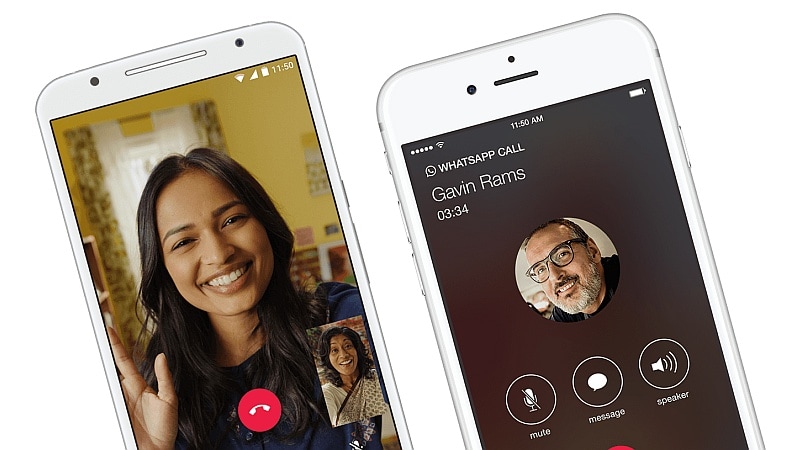 WhatsApp is about to pull the plug on smartphones running older versions of Android, iOS, and Windows Phone. However, the end of support by WhatsApp is unlikely to affect many users since the change is applicable only to smartphones running Android 2.2 Froyo, iOS 6, and Windows Phone 7 (and older versions of the three operating systems). However, in case you are indeed using devices powered by these OSes, come 2017, you will be unable to use WhatsApp on them.

Back in February, WhatsApp announced it would end support for older smartphone operating systems in order to ensure all platforms had feature parity. WhatsApp in a blog post had said older operating systems did not "offer the kind of capabilities we need to expand our app's features in the future."

Of course, WhatsApp's new limit is not harsh. After all, Android 2.3 Gingerbread came out back in December 2010. So unless you have an Android smartphone that was launched over 5 years ago, you should be safe. As for iPhone users, the only iPhone not to receive iOS 7 is the iPhone 3GS, which was released back in 2009.

In February, Facebook-owned WhatsApp had said it was a difficult decision for it to take, however, felt that it was the "right one in order to give people better ways to keep in touch with friends, family, and loved ones using WhatsApp." It alongside had advised WhatsApp users to switch to a newer Android, iPhone, or Windows Phone smartphone if they intend to continue using the instant messaging service in 2017.

The decision does indeed make sense, as WhatsApp like most instant messaging services is a cross-platform offering, allowing users on different operating systems to chat with each other. Newer features introduced in the recent past include voice calling and video calling, and such features may very well tax the abilities of older devices and operating systems.

Notably however, WhatsApp last month gave users of BlackBerry OS, BlackBerry 10 OS, Nokia S40, and Nokia Symbian S60 devices a reprieve. The company said it will continue to support these platforms until June 2017.

Fitbit May Buy Pebble, but Can It Really Make a Killer Smartwatch?
Paytm Wallet Business, Payments Bank Division to be Merged