Aarogya Setu users pointed out that they received “login error" on the app despite putting the correct OTP. 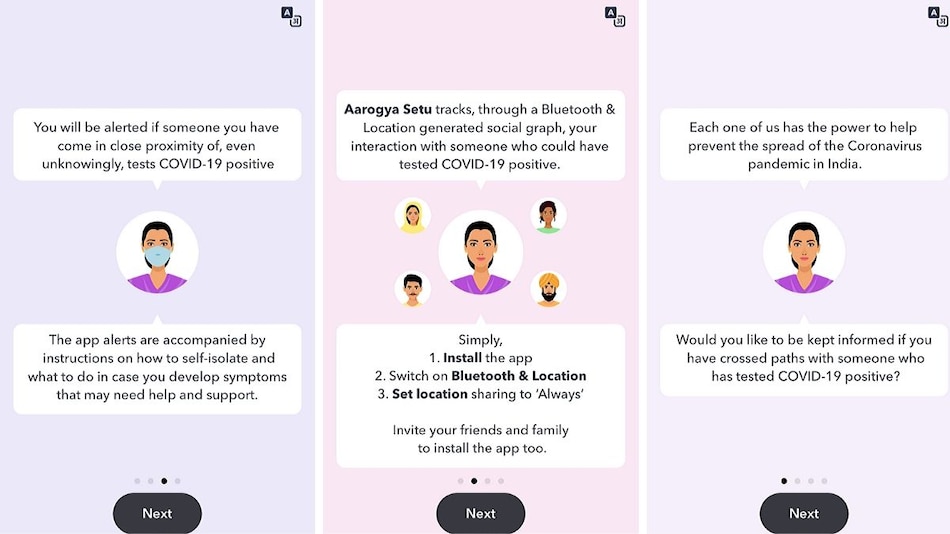 Aarogya Setu, the COVID-19 tracing app provided by the Government, has resumed service after users reported login issues last night. Without clarifying what caused the technical snag, Aarogya Setu via its Twitter account announced, "Setu is back." On late Tuesday evening, users on Twitter pointed out that the app was showing "error" with login, despite putting the correct OTP. This caused panic among a few airline passengers and other travellers as the government has made it mandatory for them to register on Aarogya Setu app before travelling.

After users pointed out the login issue on Tuesday evening, Aarogya Setu took to Twitter to acknowledge the problem.

"Some users have reported login errors on Aarogya Setu. Our technical teams are on the job. We will be back soon," Aarogya Setu team wrote.

Hours later, it announced that the problem was rectified; however, the cause of the technical issue wasn't addressed.

As per the user reports on Twitter, the problems with Aarogya Setu started around 9:30pm and continued until midnight.

The app was unveiled in April in a bid to limit the spread of COVID-19 in the country. The app uses Bluetooth and location to trace users' interaction with people who are already COVID positive or may test positive in the near future.

As the app requires location access to function, Aarogya Setu is incompatible with the Google-Apple API for contact tracing. The standard made by the tech giants is based on guidelines to enable contact tracing without impacting the privacy of individuals. As many as 23 countries have shown interest in the technology developed by Apple and Google.