Adobe Lightroom and Lightroom Classic also get many new features. 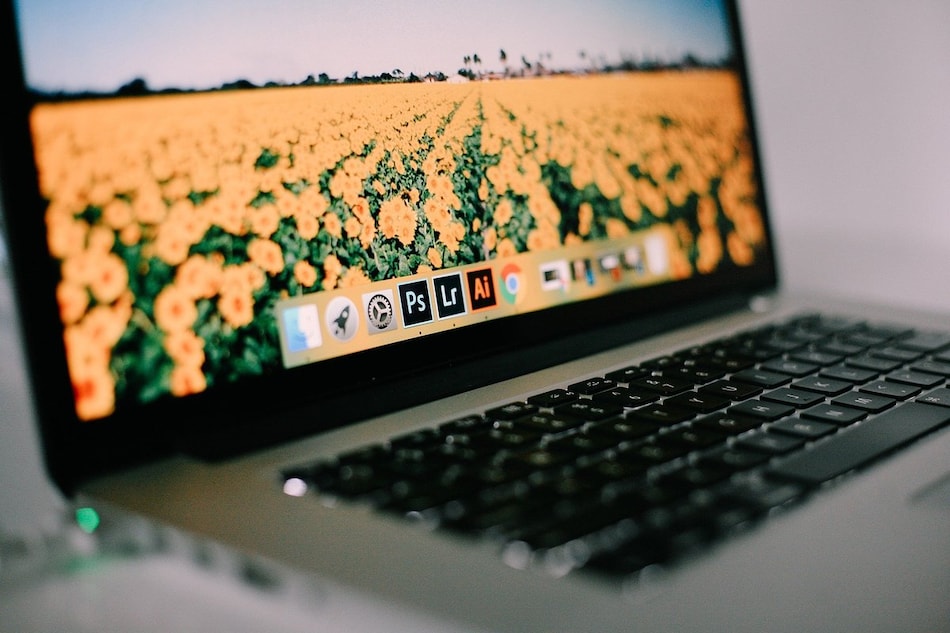 Adobe has adapted its Creative Cloud apps such as Lightroom, Illustrator, and InDesign to work seamlessly on the Apple M1 SoC. Adobe also claims that through third-party benchmark testing, the updated Creative Cloud apps are 80 percent faster on M1-based Mac computers compared to Intel-based Mac computers. Adobe Lightroom gets updates for collaboration features, new Premium Presets, among other feature improvements. Alongside, Adobe has also updated the Lightroom app for other platforms. Adobe Illustrator and InDesign get major performance boosts with the update.

The update for Adobe Lightroom was announced on Adobe Blog on June 8. Adobe Lightroom and Lightroom Classic now utilise the full potential of Apple's M1 SoC. A benchmarking test conducted by Pfeiffer Report suggests that the app is twice as fast on M1-powered Mac computers compared to its Intel counterpart. The new Super Resolution feature is thrice as fast and back editing photos is four times as fast on the M1-powered Mac computers. Adobe has also adapted its Illustrator and InDesign apps that now see 65 percent and 59 percent improvements, respectively, on the M1 chip over the Intel chip.

Lightroom now utilises a new feature called Premium Presets. These presets have been developed by professional photographers. The presets have seven categories such as Portraits-Deep Skin, Portraits-Medium Skin, Portraits-Light Skin, Cinematic, Futuristic, Vintage, and Travel. More presets will be added to the list with future updates. Adobe has another blog post that details the presets and the photographers that created them. The presets are available for Adobe Camera Raw (ACR), Lightroom Classic, and Lightroom for Mac, Windows, iOS, Android, and the Web.

Users of Lightroom can now allow other users to edit albums using the collaboration tool. Users will need to send an invite to others to edit photos in the shared album. The edits by other users will be saved as Versions and will be labelled with the editor's name. Other new features to Lightroom include Super Resolution that was first introduced for ACR. It uses Artifical Intelligence to increase the resolution of an image by 4X. Additionally, Lightroom has also introduced a Tethered Live View for certain Nikon cameras in addition to already present Canon cameras. Adobe has also added support for custom crop aspect ratios for Lightroom and Lightroom Classic.

BMW Cooperates With Solarwatt on Home Batteries, to Supply Components Also Used in Its Electric Vehicles