Amazon Appstore Is Crashing on Android 12 Even After a Month of Its Public Release: Reports

Android 12 users are flooding the Amazon forum with complaints for over a month. 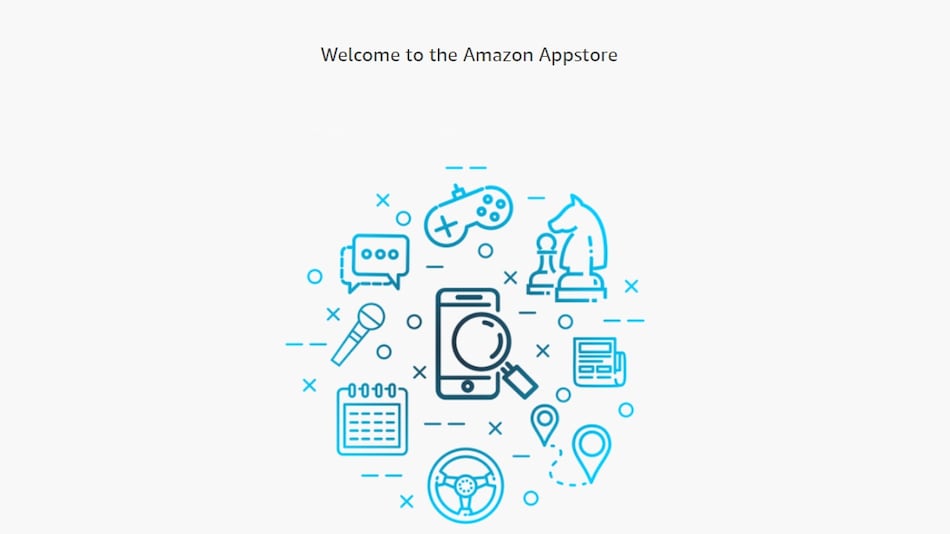 Amazon Appstore is reportedly completely broken on Android 12, with reports of constant crashes and bugs flooding the Amazon support forum. Android 12 was publicly released in October 2021, and beta copies have been available to developers for an even longer period. So, this appears to be a major misstep on Amazon's part as the Appstore is reported to be unusable by several Android 12 users. An Amazon staff member has since acknowledged the existence of these issues and stated that the technical team is "still working on the resolution."

According to the user comments on this post on the Amazon support forum, the Amazon Appstore failed to display any of the previously purchased or downloaded apps for several users. Also, they were unable to access any other application on the Appstore. Reportedly, another bug prevented apps from receiving any updates. Several users have mentioned that these issues might have arisen due to Amazon's DRM interfering with paid as well as free apps. Amazon is said to have resorted to mentioning the following statement on the Appstore while it works on the fixes - "We're excited about Android 12 too. Unfortunately, we're working through some issues. Thank you for your patience while we get your Appstore back."