Only Amazon Music Unlimited paid subscribers will get to access this new feature. 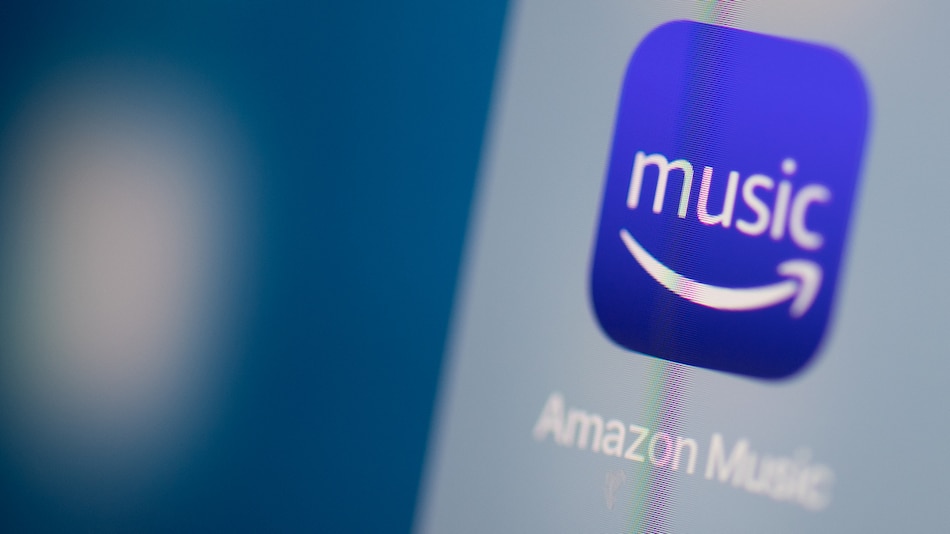 Amazon Music gets a new update on Google Play store

In India, Amazon Music membership is bundled with Prime membership and these paid users are offered offline downloads and ad-free streaming benefits. There is little clarity on how this new music videos streaming feature will work, but it could be possible that Amazon is building its own catalogue of music videos that it looks to promote to its paying customers. In order to take on YouTube Music, Amazon Music also looks to help Amazon Music Unlimited users discover music clips from favourite artists and increase engagement and app usage time. YouTube Music offers music video streaming feature to all its users and doesn't restrict it to paid subscribers.

For US users, Amazon Music Unlimited is available with free three months of trial for new subscribers. At the end of this trial, these customers will then have to pay the monthly subscription fees.