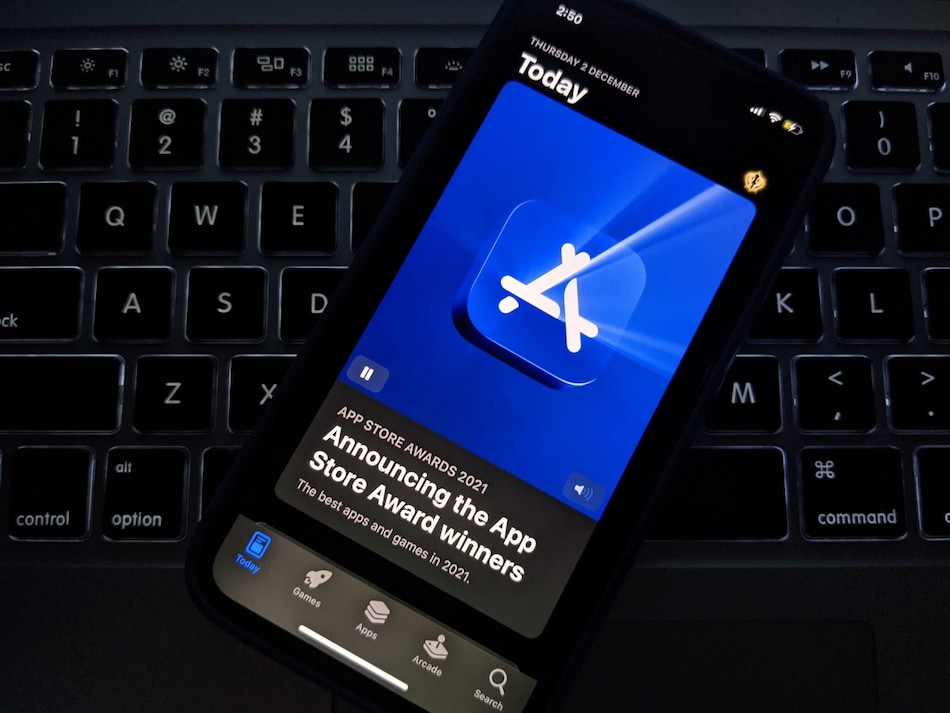 Apple on Thursday released the list of its 2021 App Store Award winners to highlight the 15 best apps and games of the year across the iPhone, iPad, Mac, Apple Watch, and the Apple TV. The list includes kids-focussed app Toca Life: World, video editor LumaFusion, documents and notes app Craft, and live sports streaming platform DAZN. On the gaming part, the Cupertino company chose League of Legends: Wild Rift, Marvel Future Revolution, Myst, and Space Marshals 3 as the best titles on the App Store. Apple said that all these apps and games helped users “tap into personal passions, discover creative outlets, connect with new people and experiences, and simply have fun.” The company also separately released its top apps and games on a regional basis.

In addition to the apps, Apple named the best games available on the App Store. League of Legends: Wild Rift from Riot Games has earned the iPhone Game of the Year award on this front, whereas Marvel Future Revolution from Netmarble Corporation has received the title of the iPad Game of the Year.

All these best apps and games have been picked at the discretion of App Store editors around the world. Apple said that its editorial team selected these titles for “delivering exceptional quality, innovative technology, creative design, and positive cultural impact” to users.

Winners of the best apps and games will receive physical App Store awards. Each of these awards will have the signature blue App Store logo set into the 100 percent recycled aluminium used to make Apple products, along with the name of the winners engraved on the other side.

“The developers who won App Store Awards in 2021 harnessed their own drive and vision to deliver the best apps and games of the year — sparking the creativity and passion of millions of users around the world,” said Tim Cook, Apple's CEO, in a statement.

In addition to the best apps and games, the global App Store editors named “Connection” as the top Trend of the Year and listed a number of apps and games that are touted to follow this theme.

Apple additionally released the charts for the top apps and games of the year that are essentially the most downloaded content from the App Store in 2021. These charts are notably based on regions, so the ones you have in India are different from their counterparts in the US. The App Store on Apple devices is also featuring the top apps and games to detail the regional-wise trends.

You can look at the lists below to see the top apps and top games on the App Store in India in 2021.

In the US, the list of top free apps on the App Store includes TikTok, YouTube, Instagram, Snapchat, and Facebook Messenger, while the top paid ones are Procreate Pocket, HotSchedules, The Wonder Weeks, TouchRetouch, Facetune, and Shadowrocket. The top free games are Among Us!, Roblox, Project Makeover, Call of Duty: Mobile, and Subway Surfers, and the top paid ones start from Minecraft, Heads Up!, Bloons TD 6, Monopoly, and Geometry Dash.

The year 2021 was full of challenges for Apple and its App Store. The company faced outrage from developers over its proprietary payment system that eventually resulted in the court ruling to allow alternative forms of in-app purchases. The iPhone maker also saw criticism from companies including Facebook for its stringent privacy measures. It also introduced the ability to let users rate and review its preloaded iOS apps through the App Store and updated App Store payment rules to allow developers to contact customers directly about payment methods.