App Store revenue during the holiday week was driven strongly by games such as Among Us and Roblox. 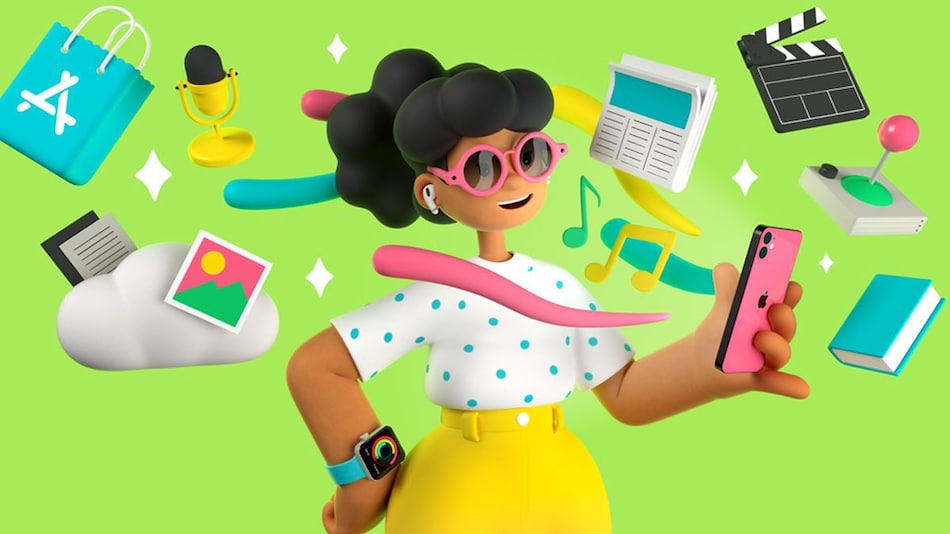 Apple said a dizzying $1.8 billion (roughly Rs. 13,160 crores) was spent on digital goods and services at its App Store between Christmas Eve and the end of December.

Word of the stellar holiday week at the exclusive gateway onto Apple devices comes as the iPhone maker defends itself against concerns that its control over the App Store is monopolistic.

"Now more than ever before, customers around the world have found inspiration and value in the breadth and quality of Apple's services, which have impacted their lives in big and small ways every day,” Apple senior vice president of internet software and services Eddy Cue said in a blog post.

"We're incredibly optimistic about where we're headed, and we believe that the opportunities for developers and the creative community are endless, as are the positive and meaningful benefits to our customers."

Videoconferencing app Zoom and the Disney+ app for the entertainment giant's streaming television service were listed among the most downloaded apps at the App Store last year, as the pandemic had people tending to work, play, and education from home.

App Store revenue during the holiday week was driven strongly by games, with hot titles including Among Us and Roblox, the Cupertino-based company said.

"Apps have become more essential than ever," Apple said in the post.

Developers have earned more than $200 billion (roughly Rs. 14,62,200 crores) at the App Store since it launched 12 years ago, according to Apple.

But Apple's policies have been coming under increasing scrutiny.

The news comes with Apple and the developer of the blockbuster game Fortnite, Epic Games, fighting in court over whether the California-based company's tight control of its App Store.