Apple will allow developers to preserve pricing for existing subscribers on the App Store. 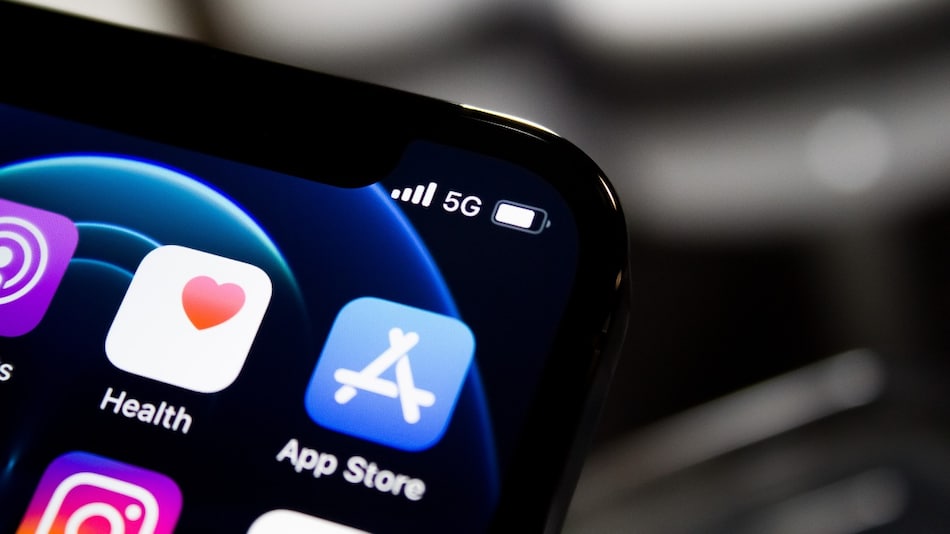 Apple on Monday announced that the prices of apps and in-app purchases on the App Store would increase in several countries from next month. the prices will apply to all purchases, except auto-renewable subscriptions, according to the Cupertino tech firm. The changes to pricing for Vietnam in specific, will reflect the regulations to collect applicable taxes. Apple has informed developers that their proceeds from sales would be calculated based on the tax-exclusive price. Developers will also have the option to update or preserve pricing for existing subscribers.

In a blog post on Monday, Apple stated that pricing for apps and in-app purchases in several regions would be increased as early as October 5. The countries where apps will become more expensive include Chile, Egypt, Japan, Malaysia, Pakistan, Poland, South Korea, Sweden, and Vietnam. Apple says that all territories that use the Euro currency will also be affected by the increase in pricing.

Apple also said that the increase in pricing in Vietnam would reflect new regulations applicable to the company, requiring it to collect and pay taxes, including a value added tax and corporate income tax, each at rate of 5 percent,

Meanwhile, developers were informed that their earnings would be calculated on the price exclusive of taxes, and that the proceeds from App Store sales would be adjusted according to the change in pricing.

The company also reminded developers that the price of apps and in-app purchases can be updated, while pricing for existing subscribers could also be preserved.