Masked Wolf’s Astronaut in the Ocean is the most Shazamed song in Apple Music in 2021. 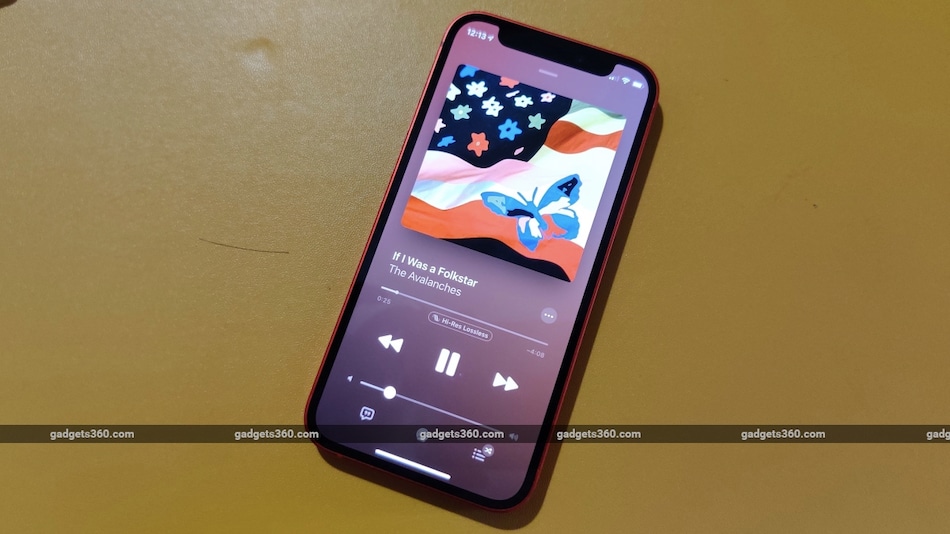 Apple Music Top 100 charts 2021 list is out. South Korean band BTS' Dynamite is the most-streamed song worldwide in 2021 followed by Drivers License by Olivia Rodrigo. Positions by Ariana Grande, For the Night by Pop Smoke, and Blinding Lights by The Weeknd are also there in the top five positions. Apple has also shared the Top most-read lyrics chart, most streamed workout songs, and the most Shazamed songs of 2021. Masked Wolf's Astronaut in the Ocean is selected as the most Shazamed song of the year in Apple Music.

Apple Music has released its annual Top Charts compiling the most-streamed songs, the most-read lyrics, playlists most played for workouts, and the songs searched by the leading music recognition application Shazam across the globe on music-streaming service between October 16, 2020 and October 15, 2021. As mentioned, BTS's Dynamite was announced by the platform as the most-played song on the streaming service.

The most-read lyrics among Apple Music listeners worldwide are of Olivia Rodrigo's breakup song Drivers License and also Good 4 U. Dried Flower by Yuuri, Dynamite by BTS, and Kiss Me More by Doja Cat secured the remaining spots among the top five chart.

The top song on music recognition app Shazam, which is owned by Apple, is Masked Wolf's Astronaut in the Ocean. Save Your Tears by The Weeknd grabbed the second spot while Bad Habits by Ed Sheeran came in third place. Olivia Rodrigo's Drivers License and Maneskin's Beggin also got featured in the Apple Music's Top Shazamed Songs of the Year list.

Apple Music is available in India starting at Rs. 49 per month. It has regular individual plans and family plans for Rs. 99 per month and Rs. 149 per month, respectively. Apple One subscribers can also access Apple Music.