Users on the latest iOS 13.2 beta have the Improve Siri and Dictation option to opt-in for sharing their audio recordings. 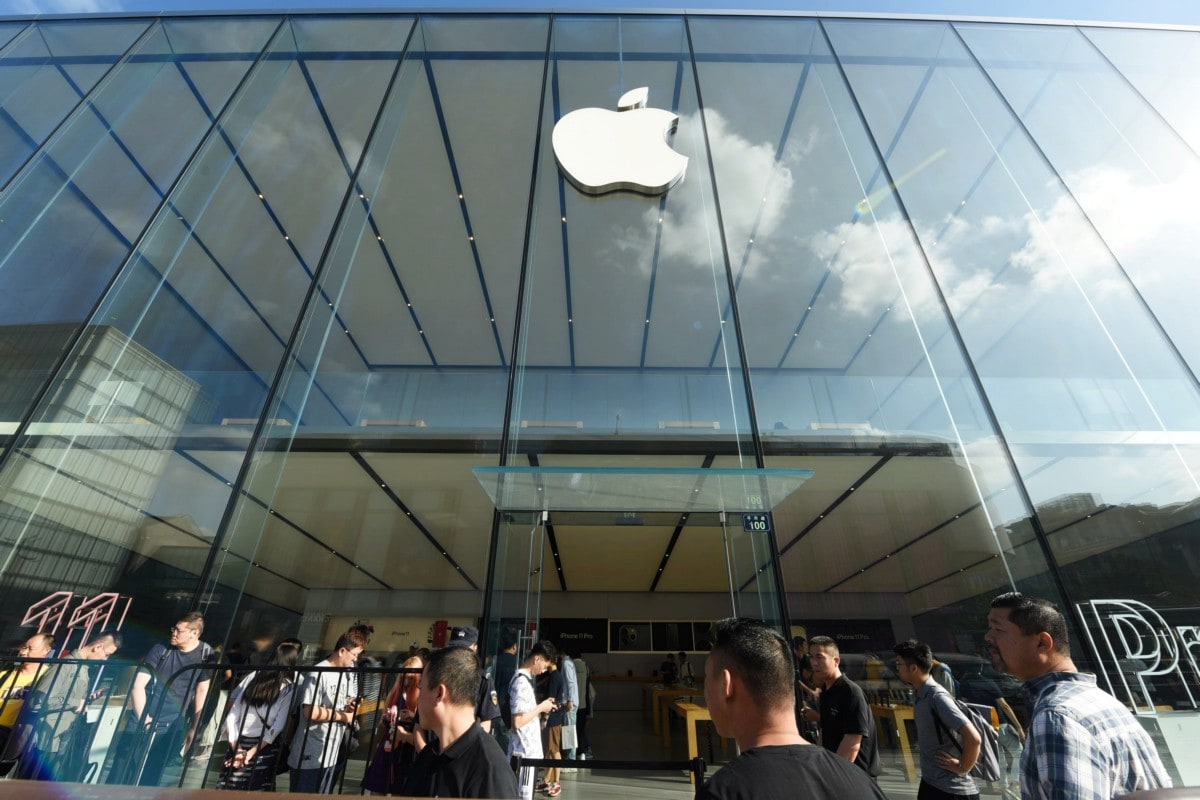 Apple has finally provided its promised Siri recording opt-in feature that is meant to let users decide whether they want to give their audio recordings to improve the voice assistant. Back in early August, the Cupertino company promised to offer the opt-in feature following a public outcry over its "grading" programme for Siri. The new feature is a part of the latest iOS 13.2 beta, which has been seeded to developers for initial testing. The new beta, which is the iOS 13.2 developer beta 2, also includes features such as the option to delete/ uninstall apps directly from the Haptic Touch menu on the Home screen and the ability to adjust video recording settings from the Camera app.

Earlier this year, Apple was caught employing third-party contractors to listen to recordings of human interactions with Siri to improve its experience. The company called the process the grading programme that it suspended in early August after receiving outrage. It also issued an apology and assured users that an opt-in feature would be provided to address privacy concerns.

"While we conduct a thorough review, we are suspending Siri grading globally. Additionally, as part of a future software update, users will have the ability to choose to participate in grading," the company had said in a statement emailed to Gadgets 360.

As spotted by TechCrunch, the iOS 13.2 developer beta 2 has included the opt-in feature to let users decide whether they want to send their audio recordings to Apple for improving Siri. The feature is available under the title Improve Siri and Dictation that can be accessed by going to Settings > Privacy > Analytics and Improvements.

TechCrunch reports that Apple is also bringing a new Delete Siri and Dictation History feature that can be accessed through Settings > Siri and Search > Siri History to allow users to delete all data Apple has obtained through Siri. The data is said to be deleted within 24 hours of making the request through the feature and audio as well as transcripts of Siri interactions won't available to the grading programme.

In the latest iOS 13.2 beta, Apple has also provided listed new policies pertaining to the privacy concerns that can be found through Settings > Privacy > Analytics and Improvements > About Siri.

The iOS 13.2 developer beta 2 also includes over 60 new emoji that Apple previewed back in July, as noted by 9to5Mac. Similarly, the emoji picker has been expanded to let users select multiple skin tones easily on newer emojis. Jeremy Burge of Emojipedia first noticed the change and reported it on Twitter.

For the iPhone 11 and iPhone 11 Pro models, the latest iOS 13.2 beta includes a new Camera app that provides the ability to adjust video recording settings.

Since all the features are available through the new iOS beta build, they aren't available to the masses. Apple might also remove, alter, or delay some of them until a later public release.