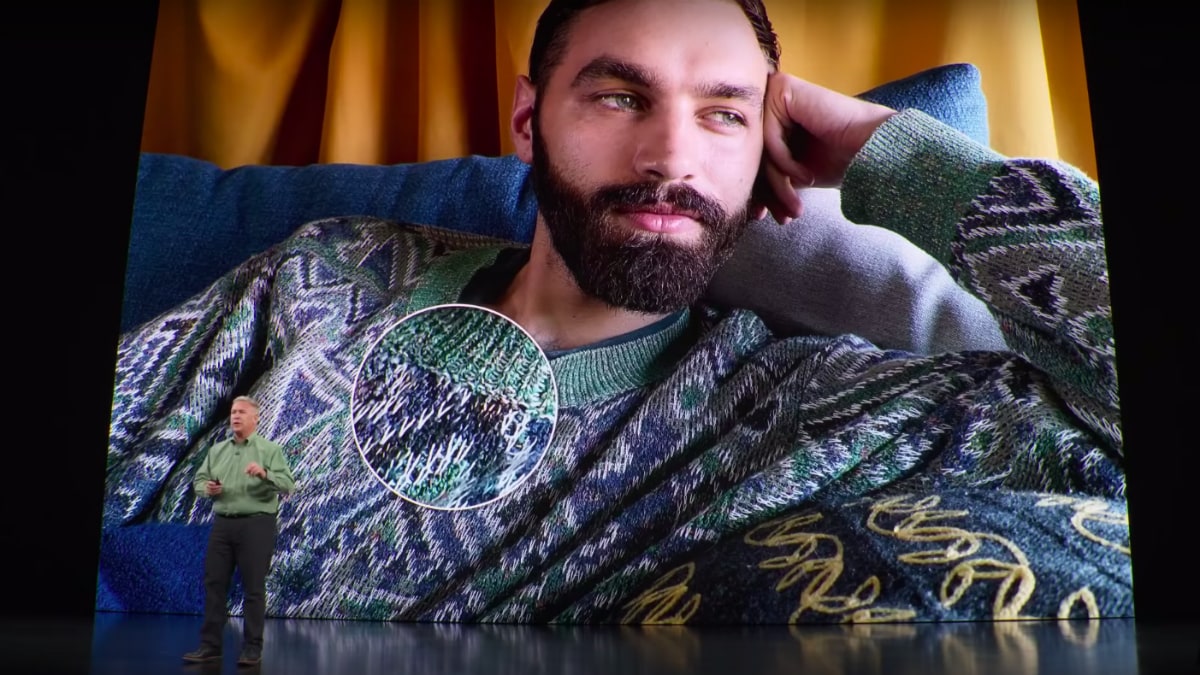 Deep Fusion, the image processing system that Apple showcased last month, is available to the iPhone 11, iPhone 11 Pro, and iPhone 11 Pro Max through the latest iOS 13 developer and public beta releases. The feature comes as an intrinsic part of the iOS 13.2 developer and public beta builds that both are available for download to all users who have enrolled for beta testing. Apple at the time of previewing Deep Fusion during the iPhone 11-series launch last month revealed that the new feature uses machine learning algorithms to enhance images.

By leveraging the power of the Neural Engine available on the new A13 Bionic chip, Deep Fusion uses advanced machine learning to do "pixel-by-pixel processing of photos, optimising for texture, details, and noise" on photos. Apple Senior Vice President Phil Schiller while previewing the new feature last month called it "computational photography mad science." As we mentioned, the Deep Fusion feature is only available for the iPhone 11, iPhone 11 Pro, and iPhone 11 Pro Max models.

Apple hasn't provided any particular option to enable or disable Deep Fusion. It's also not visible on the EXIF data of the processed images. However, you'll notice the changes the shots that have been processed using the latest technique.

Schiller during his presentation mentioned that Deep Fusion works with low to medium light images. This is unlike Smart HDR that is meant for enhancing ultra-bright shots and Night mode that uplifts images captured in a dark environment. The feature also starts its work even before you press the shutter button on your iPhone and captures nine images in a series. Once you press the shutter button, it takes a long exposure shot that it combines with the earlier images and implies software algorithms to deliver you the best shot.

Apple has designed Deep Fusion specifically for the iPhone 11 Pro Max, iPhone 11 Pro, and iPhone 11 models. It would arrive through a public iOS release in the coming days. Meanwhile, you can experience its presence by downloading iOS 13.2 public beta. Developers can also use the new feature through the latest iOS developer beta build.