BlackBerry's QNX car software sales, which had been under pressure due to a pandemic-related weakness in the US auto industry, also improved in the quarter. 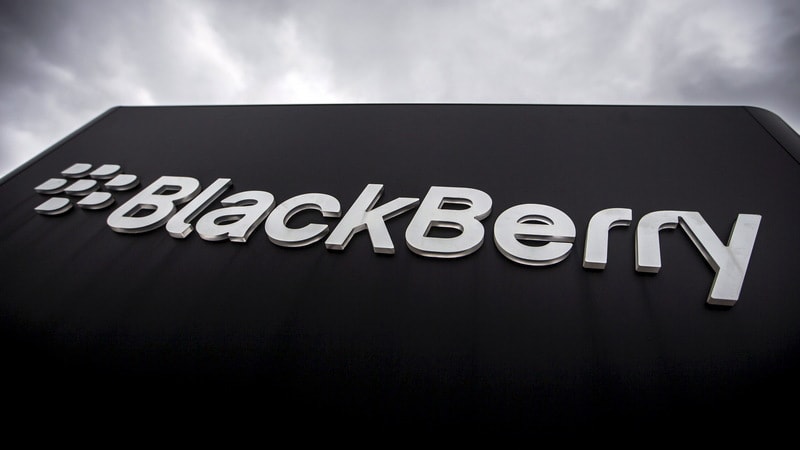 Canada's BlackBerry posted a surprise 6 percent rise in quarterly revenue on Thursday, as sales of its security software product rose and its patent licensing business strengthened.

US-listed shares of BlackBerry, which sells security software to companies and governments as well as infotainment software to carmakers, rose 6 percent in early morning trade.

BlackBerry's QNX car software sales, which had been under pressure due to a pandemic-related weakness in the US auto industry, also improved in the quarter. Demand for new vehicles has been recovering after hitting a bottom in April, as lockdown restrictions ease and buyers return.

"Some signs of recovery in auto production point to sequential revenue growth and a return to a normal run rate for QNX by early next year," Chief Executive John Chen said in a statement.

The quarter benefited from higher sales of the company's core security software, Spark, as businesses continue to strengthen their IT security to support remote working trends.