The update includes fixes for one critical flaw and eight highly severe vulnerabilities. 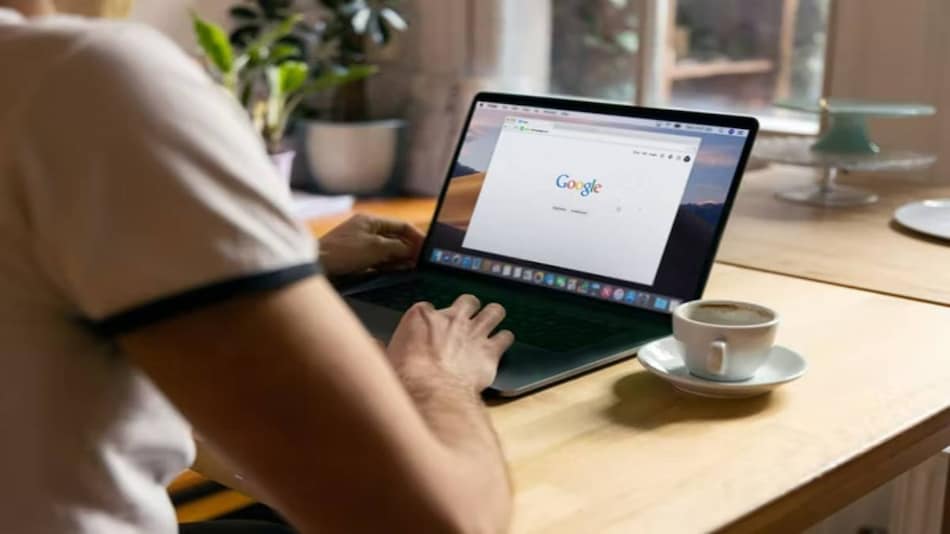 Google has released a new Chrome update for Windows, macOS, and Linux. Chrome version 102 update addresses a total of 32 security issues, according to the company. Google says that the latest Chrome update is also available for the extended stable channels for Windows and Mac. However, the Chrome 102 version will roll out to users in the coming days or weeks. The company has also claimed to have fixed one critical flaw with higher severity with the latest update.

As mentioned, the Chrome 102 update fixes a total of 32 security fixes. The security issues that have been fixed in the update included one critical flaw, eight high severity, nine medium severity, and seven low severity flaws, according to the company.

Considering the high severity of the bugs and critical issues, Google has advised users to immediately update Chrome on their systems.

In February, Google Chrome received another update that patched a highly-severe zero-day bug that had already been exploited by attackers. That update had included 11 security fixes in total.