Facebook had launched the Horizon Worlds in Spain and France on August 16. 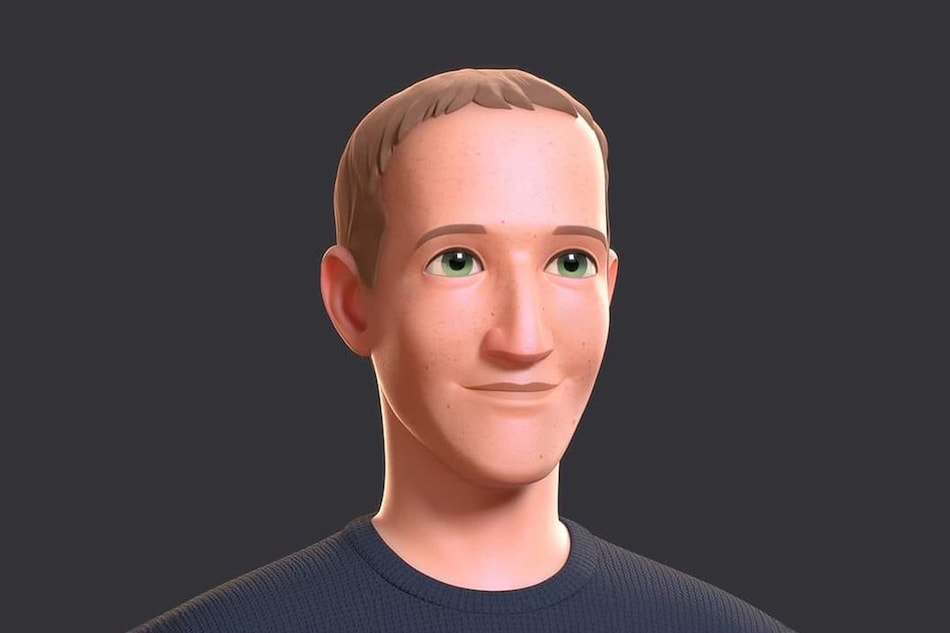 Zuckerberg has also shared an image of his Horizon Worlds avatar

Mark Zuckerberg, Chief Executive Officer at Meta, has shared via Facebook that the company will be releasing “major updates” to Horizon Worlds soon. Zuckerberg also said that the avatar graphics will be soon updated as well. The details regarding the updates will be shared later by Zuckerberg at company's Connect conference.

Along with the announcements, Zuckerberg has also shared an image of his Horizon Worlds avatar. He acknowledged that the image that was shared earlier was “pretty basic”. In the Facebook post about the avatar, Zuckerberg said, “…it was taken very quickly to celebrate a launch.” He further added that the Horizon Worlds graphics are capable of “much more”. The graphics are said to be also more capable on the VR headsets.

The Meta (formerly known as Facebook) CEO claimed that Horizon Worlds is improving “very quickly”. Along with the announcement, he also shared an image of his avatar to show the capabilities of Horizon Worlds and avatar graphics.

The post from Zuckerberg comes days after the company announced via Facebook that it has launched the Horizon Worlds in France and Spain. The image that is being touted as “pretty basic” by Zuckerberg was originally shared during the announcement. In the image, a Horizon Worlds avatar of Mark Zuckerberg was seen next to a model of the Eiffel Tower.

In other news, Facebook had reportedly banned several major anti-vaccination groups from its social media platform.