Chrome users on Windows, macOS, Linux, and Chrome OS can try out the feature today. 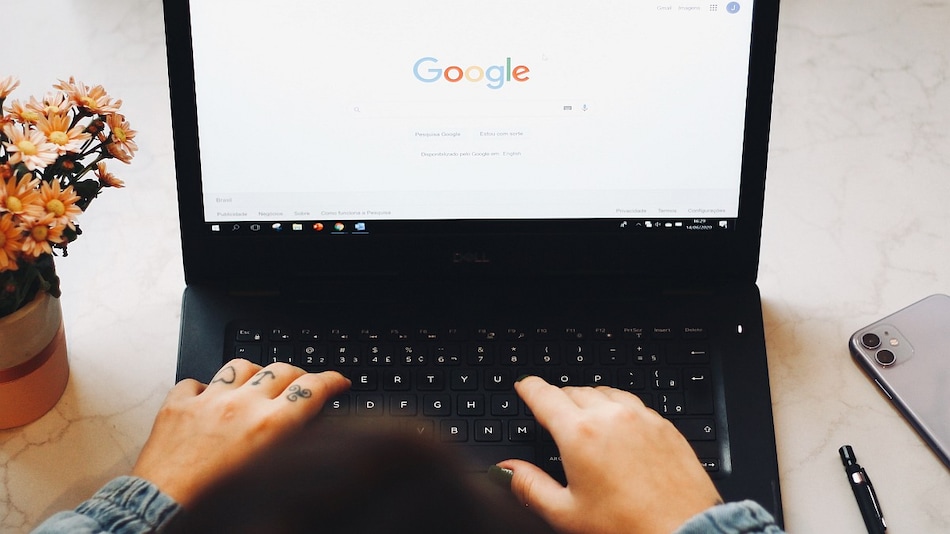 Google Chrome is reportedly working on a feature that will allow users to quickly mute a audio-playing tab with a single click. The feature is currently available for users to try out and must be enabled manually. Users can quickly mute and unmute a specific tab without switching to it, which can come in handy when tabs start playing audio unexpectedly. The click-to-mute feature is being tested and may or may not make it to a future version of Chrome, according to Google.

A Chrome flag that enables a feature allowing muting and unmuting of tabs was recently discovered by Reddit user Leopeva, and spotted by Chrome Story. The feature is currently available in the latest nightly (unstable) version of Google Chrome, also known as Google Chrome Canary. Enabling the flag allows users to quickly mute any visible tab playing audio. This can come in handy for tabs with websites that auto-play video ads, or other unwanted media playback.

Currently, Google Chrome shows indicators on tabs to show media status — a speaker icon shows audio is playing, while a recording icon shows a website is using the camera or microphone. Until now, users would have to right-click on a tab playing audio, then select Mute Tab. With the new tab audio muting UI control feature, users can simply click the speaker icon to quickly mute a tab.

Users who want to try out the feature will need to download and install the latest version of Chrome Canary for Windows, macOS, or Linux — they will be able to use their regular Chrome installation in parallel with Chrome Canary. Users will need to enter chrome://flags in the address bar, then search for “Tab audio muting control,” enable the flag and restart Chrome Canary. According to the flag's description, the new tab audio muting controls can be tested on macOS, Windows, Linux, Chrome OS, and Fuchsia OS.

However, the feature which is currently available for testing may not eventually make its way to the browser. According to the Chrome flag entry, Google is comparing the use of tab muting, alongside the global media control section. The company is yet to reveal whether the feature will make its way to the tab bar, or end up in Chrome's global media controls section, which also allows users to control media playback from open tabs.