Online platforms have become a major front in the internationally condemned attack. 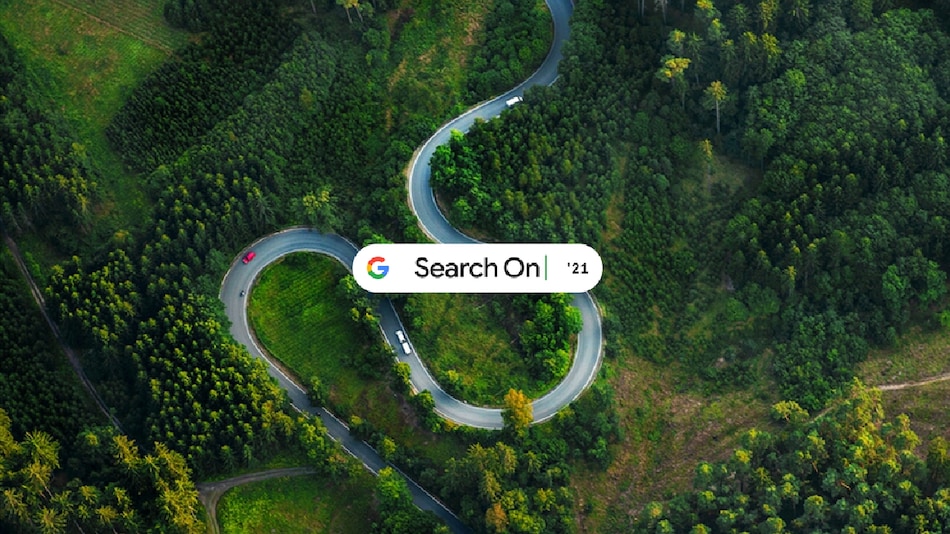 Google on Thursday said it has stopped allowing reviews to be added to its online Maps service in Belarus, Russia and Ukraine to prevent them from being used for war news.

Travel platform Tripadvisor, meanwhile, was blocking reviews for restaurants, hotels, or other venues if the commentary focuses on Russia's invasion of Ukraine rather than an experience with a business. Both services face a campaign by activists to use online reviews of businesses such as restaurants to get news of the war to Russians being fed information from the government.

"Due to a recent increase in contributed content on Google Maps related to the war in Ukraine, we've put additional protections in place to monitor and prevent content that violates our policies for Maps," a spokesperson told AFP.

Safeguards included temporarily blocking new reviews, photos, or videos from being added to Maps for locations in Belarus, Russia, and Ukraine, according to the spokesperson.

Twitter account @YourAnonNews, which claims to be a voice for hacker group Anonymous, broadcast the suggestion early this week, saying the idea was from a tweet out of Poland. "Go to Google Maps. Go to Russia. Find a restaurant or business and write a review," the YourAnonNews tweet read.

"When you write the review explain what is happening in Ukraine." The point is to "push information to the Russian civilian population being lied to" by its leader, a series of tweets contended.

Such reviews are removed for violating Tripadvisor requirements that they focus on first-person encounters with businesses, but talk of what is happening in the Ukraine is not fettered in forums at the service.

"We have created threads within our forums for people located in Ukraine to share information about what is happening in the country in real-time," Tripadvisor chief executive Steve Kaufer said in a letter published Thursday.

"We intend to utilise our existing Ukraine forums to enable users to share information through our platform over the coming days." Online platforms have become one of the fronts in the internationally condemned attack. They are home to sometimes false narratives but also real-time monitoring of a conflict that marks Europe's biggest geopolitical crisis in decades.