Google has removed over a dozen apps. 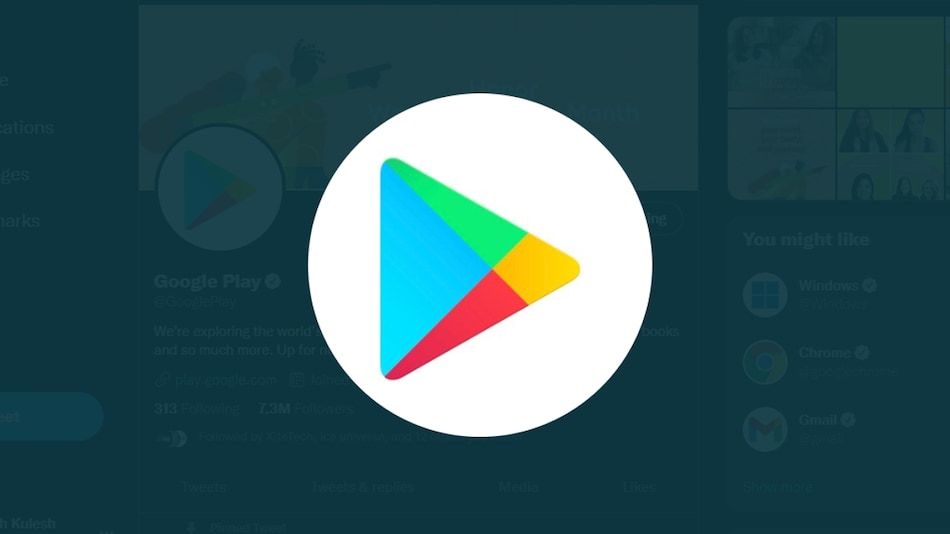 The apps in question were downloaded over 10 million times

Google has reportedly removed several apps from its Play store after the company found that these apps were gathering users' personal data including location, phone numbers, and email addresses. Google said that it regularly “takes appropriate action” against apps that do not comply with its policies. Recently, Google removed six apps infected with the Sharkbot bank stealer malware from Google Play. The apps, posing as antivirus solutions, were downloaded 15,000 times before they were ejected from the store.

As per a report by BBC, the latest batch of over a dozen apps ousted from the Google Play store included a QR code scanner, a weather app, and a Muslim prayer app. These apps allegedly contained malicious code which harvested people's data, the report said, adding that some of the apps had been downloaded more than 10 million times. “All apps on Google Play must comply with our policies, regardless of developer. When we determine an app violates these policies, we take appropriate action,” BBC cited a Google spokesperson as saying.

As per Google's Developer Content Policy, apps that are deceptive, malicious, or intended to abuse or misuse any network, device, or personal data are strictly prohibited from the Google Play store. App developers have also been warned that they needed to be clear with users about the information they share.

The news follows a development where Google removed six apps from the Play store. These apps were designed to be posed as antivirus solutions for Android smartphones. The apps were infected with the Sharkbot bank stealer malware, and were downloaded 15,000 times. The apps targeted the phones used a geofencing feature to steal the login credentials of users in Italy and the United Kingdom.

Earlier this year, a security firm discovered an app which was stealing financial information of users on Android smartphones. The app was posing as an open-source application that offers the same functionality. It was infected with a nefarious banking trojan, and was downloaded over 10,000 times before it was removed from the Google Play store.