Google Pay Is Not Banned, but Is Authorised and Protected by Law, NPCI Clarifies

The National Payments Corporation of India issued a clarification stating that Google Pay has not been banned in India. 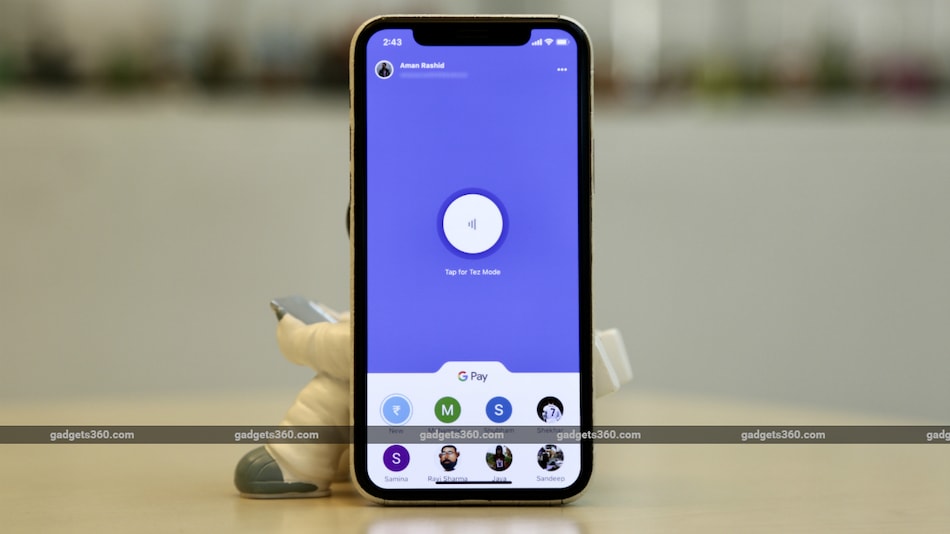 Google Pay is not banned or unauthorised, NPCI confirmed

Google Pay is not banned in India, clarified the National Payments Corporation of India (NPCI). The NPCI is an umbrella organisation that operates digital payments in India, and developed the Unified Payments Interface (UPI) which is used for payments by platforms like Google Pay, PhonePe, and Paytm. On social media, there is a trending hashtag “GPayBanned By RBI”, accompanied by news that the Reserve Bank said that Google Pay was not a payments system operator. However, soon after this began to circulate, the NPCI has issued a statement confirming that Google Pay is authorised and secure.

In its clarification, the NPCI clearly writes that the RBI authorised it as a Payments System Operator (PSO). Companies like Google Pay are app providers to the PSO, and NPCI confirmed that transactions on Google Pay are fully protected under the law. It states: “RBI has authorised NPCI as a Payment System Operator (PSO) of UPI and NPCI in its capacity as PSO authorises all UPI participants. We would like to clarify that Google Pay is classified as Third Party App Provider (TPAP) that also provides UPI payment services like many others, working through banking partners and operating under the UPI framework of NPCI. All transactions made using any of the authorized TPAPs are fully protected by the redressal processes.”

Although the clarification was issued by the NPCI on Thursday, the hashtag along with the news link about the RBI continues to circulate and has become a trending topic on Twitter.

The RBI had been making a statement in the Delhi High Court in response to a PIL by financial economist Abhijit Mishra who has alleged that Google Pay enabled financial transactions without the authorisation from the RBI.

In response, the RBI reportedly stated the Google Pay does not operate any payment systems, and that is why its name is not in the list of authorised operators. It also told the Court that for this reason, it is not in violation of the law — however, the trending hashtag ignores this line in the report that's frequently included with it — and so even before the NPCI issued its clarification, this hashtag was misleading.

The NPCI concluded its clarification by saying: “All transactions made using any of the authorized TPAPs are fully protected by the redressal processes laid out by applicable guidelines of NPCI/RBI and customers already have full access to the same. Further, we would also like to clarify that all authorised TPAP's are already bound by full compliance to all the regulations and applicable laws in India. UPI ecosystem is fully safe and secure, and we appeal to the citizens not to fall prey to such malicious news. We also request UPI customers not to share their OTP (one time password) and UPI Pin with anybody.”

Amazon Disables Its Original iOS App in India, Customers Required to Switch to New App or Use Website
Why Is Mission: Impossible – Fallout Censored on Netflix in India?