More Than Half of PC Applications Installed Worldwide Are Out-of-Date: Avast 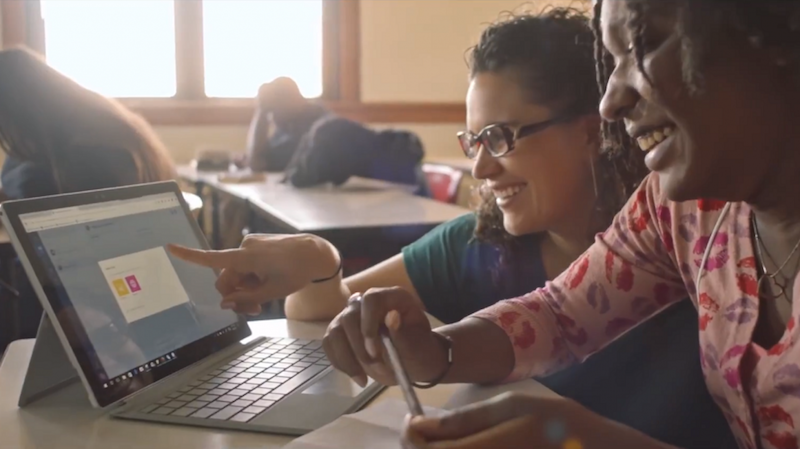 More than half of PC applications installed worldwide are out-of-date, according to an annual report by digital security company Avast. The report, titled the PC Trends Report 2019, also highlights that Adobe Shockwave comes as the leading application where updates are most frequently neglected, followed VLC Media Player and Skype. Avast also mentions in the report that while desktops are still in use, 67 percent of users are choosing laptops and tablets. AMD and Intel are busy in developing processors with multiple cores. However, the latest report shows that most CPUs on computing devices are still dual-core and the most popular RAM size is 4GB.

Based on anonymised and aggregated data from 163 million devices across the globe, the PC Trends Report 2019 by Avast shows that 55 percent of PC applications installed worldwide are out-of-date - making PC users vulnerable to security attacks. This has been increased from 48 percent of out-of-date applications found on PCs in 2017.

The report mentions that Adobe Shockwave, VLC Media Player, and Skype are amongst the common apps where updates are most frequently neglected. Also, the number of installed tools and frameworks such as MS Visual C++ Redistributable, Adobe Flash Player ActiveX, and Microsoft's Silverlight aren't being kept up-to-date by the user or abandoned by the vendor in some cases.

Microsoft Office comes as the most popular application on PCs with its installation featured on 45 percent of all the computers studied by Avast. The report mentions that while the newer versions of Office suite receive updates regularly, millions of users are using older versions that are no longer supported. Precisely, it is reported that 15 percent of Office 2007 and Office 2010 users have dated packages that are not eligible for any security updates.

Further, about 16 percent of users worldwide are found to have Windows Live Essentials that was retired by Microsoft formally in January 2017 and is no longer supported.

Similar is the case with Java. The report underlines that while the Version 6, 7, and 8 of Java are out-of-date, a large number of users still have them on their PCs.

On the good part, Windows 7 usage has dropped from 45 percent to 43 percent when compared to the third quarter of 2017 and Windows 10 share has increased from 35 percent to 40 percent, as per the report. Windows 7 is still found to be the most used operating system - contradicting a recent report with data from December 2018. The report also mentions Windows Vista was seen on 1.3 percent of active devices, down from 2 percent in mid-2017. Windows XP users also dropped from 4.6 percent in the third quarter of 2017 to 3.1 percent.

Among the most popular applications, Google Chrome led the race with installs grew from 79 percent to 91 percent in the last 12 months. Adobe Acrobat Reader came second with 60 percent installs, followed by WinRAR (48 percent), Microsoft Office (45 percent), and Mozilla Firefox (42 percent).

Avast's report also reveals that the average age of a PC has been increased from five and a half years in 2017 to six years in 2019. As many as 62 percent of PC users have also upgraded to Windows 10 on the older machines. Moreover, 63 percent of PCs are notebooks, and top five PC brands globally are reported to be HP, Acer, Asus, Lenovo, and Dell, in that order.

PCs with dual-core processors are so far dominating the market - with 74 percent machines on two physical cores and only 20 percent have a quad-core processor. Furthermore, the most popular RAM size reported by Avast is 4GB, and only 15 percent of users have an SSD as a sole storage solution.

"Most of us replace our smartphone regularly, but the same cannot be said for our PCs. With the average age of a PC now reaching six years old, we need to be doing more to ensure our devices are not putting us at unnecessary risk," said Ondrej Vlcek, President of Avast, in a press statement while announcing the latest report. "With the right amount of care, such as cleaning our hardware's insides using cleaners, optimisation and security products, PCs will be safe and reliable for even longer."

Instagram Denies Limiting the Visibility of Posts on Its Platform