YouTube is yet to reveal which channels and videos are part of the timed reactions experiment. 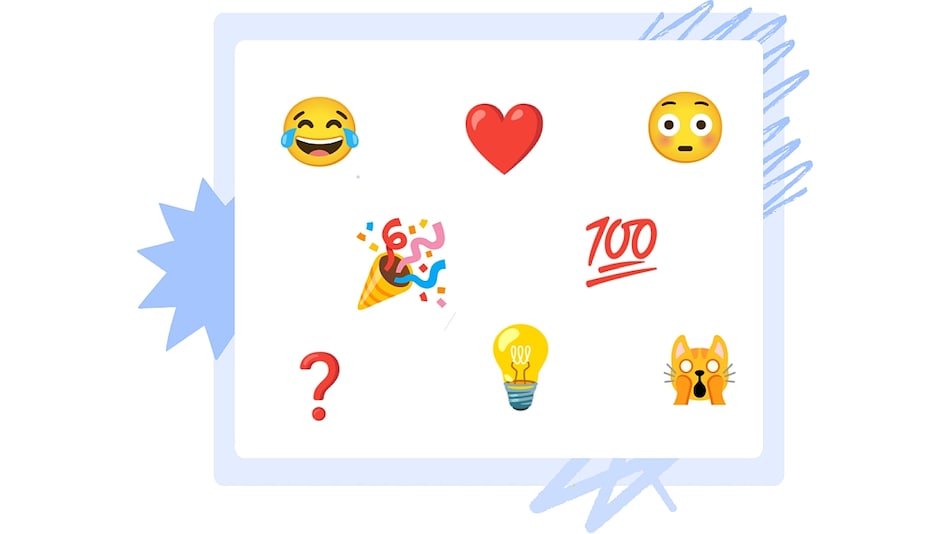 YouTube has started testing a timed reactions feature on its mobile apps, the Google-owned platform announced on Monday. Users can react to specific moments in a video with eight emojis, according to YouTube. It is currently testing the feature as an experiment, which suggests that the feature could undergo changes during development based on user feedback. Last November, YouTube disabled dislike counts for videos and has been since testing other ways to interact with content, including SoundCloud-like timed comments on videos.

In an announcement on the YouTube support website on Monday, YouTube revealed that it was rolling out a new timed reactions experiment to users, after receiving positive feedback about its timed comments beta feature. Users will be able to react to messages with eight emojis at exact moments in a video, and the reactions will appear stacked at specific points on the video's progress bar. YouTube says that reactions will be anonymised and the platform will not show who sent each reaction.

The new YouTube timed reactions will be stacked and show up at specific timestamps
Photo Credit: Screenshot/ YouTube

YouTube says that the new timed reactions experiment will be piloted with a small number of channels to begin. However, the company is yet to reveal the list of channels or videos that are part of the experiment.

When users are watching a video that is part of the experiment, they will be able to react to a specific moment in the video by opening the comment section and tapping on the reaction panel. Navigating to this section will also show users crowd reactions.

The announcement shows timed reactions in action on the YouTube app on a smartphone, and the company has not specified whether the experiment will be available on the desktop website.

As part of the new YouTube timed reactions experiment, the service says that it will test ‘multiple sets' of reactions, while adding or removing reactions based on user feedback. The service is working on ways to improve interactions on the video sharing platform — including the controversial removal of public dislike counts on videos in November 2021, and the testing of the timed comments beta feature that allows users to leave comments at specific video timestamps on videos.

There is currently no word on whether the new timed reactions experiment will eventually roll out to all users, and it could undergo several changes during development, or be scrapped in favour of another way to interact with videos when the company completes testing the feature.

US Seeks New Lithium Sources as Demand for Batteries Grows
US Plans Semiconductor Alliance With Taiwan, South Korea, and Japan