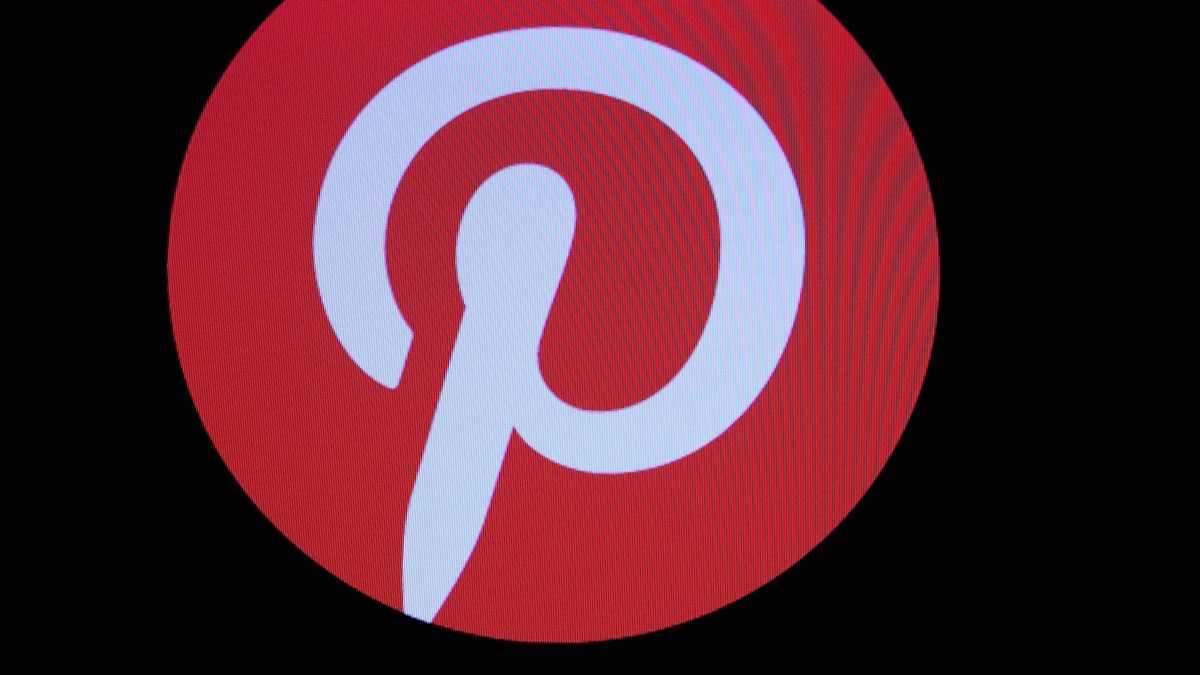 The company said monthly active users rose 30 percent in the quarter to 300 million globally, significantly above estimates, and the global average revenue per user surged 27.5 percent to 88 cents.

"These numbers better demonstrate the strength of the Pinterest platform and fast adoption among both consumers and advertisers," said Colin Sebastian, an analyst at Baird Equity Research.

The results were driven by a combination of international and US growth and were also positively impacted by a delayed Easter this year, the company said.

"Pinterest has delivered exactly what investors were looking for," said James Cordwell, an analyst at Atlantic Equities.

Total revenue in the second quarter rose 62 percent to $261 million, above analysts' estimate of $235.5 million, according to IBES data from Refinitiv.

Shares of Pinterest, the most high-profile social media company to list in the United States since Snap in 2017, have risen about 50 percent since initial public offering in April.