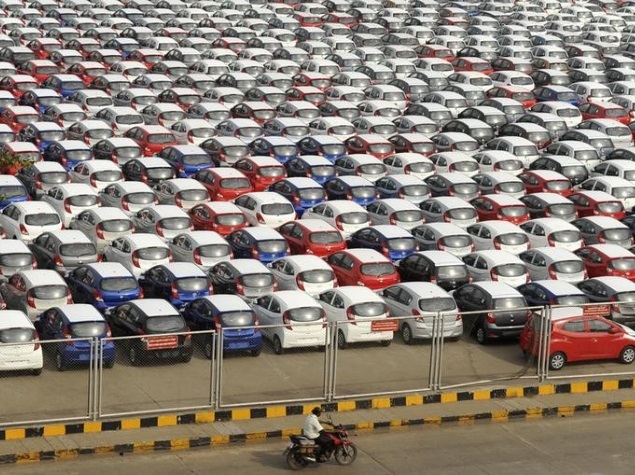 Uber Technologies confirmed Wednesday that it is investigating whether one of its general managers violated the popular car-booking service's privacy policies by snooping on a reporter's ride.

In a statement, Uber said access to the personal data of anyone using its car service is limited to "legitimate business purposes." The San Francisco company said employees violating the rules may be disciplined or fired.

News of the investigation followed a separate BuzzFeed story, which reported that another Uber executive recently threatened to look into the personal lives of journalists that have criticized Uber. Emil Michael, Uber senior vice president for business, made his remarks in New York during a dinner that was also attended by Uber CEO Travis Kalanick and a list of prominent guests including actor Ed Norton, New York Daily News owner Mort Zuckerman and Huffington Post CEO Arianna Huffington, according to a USA Today column published Wednesday.

The USA Today column was written by Michael Wolff, a prominent journalist, who said he invited BuzzFeed editor Ben Smith to the Uber dinner without informing his guest that all conversations were supposed to be off the record. Wolff said most other guests at the dinner didn't hear the conversation between Michael and Smith.

Michael apologized for his remarks earlier this week. In a series of messages on his Twitter account, Kalanick rebuked Michael. "His remarks showed a lack of leadership, a lack of humanity, and a departure from our values and ideals," Kalanick tweeted. Kalanick also tweeted that he and Michael would learn from their mistakes.

The incidents have triggered a wave of tweets calling for a boycott of Uber, whose competition in the rapidly growing car-booking industry includes Sidecar and Lyft. Some of the investors backing Lyft also own stakes in BuzzFeed.