The feature could let WhatsApp users create avatars, which are already available on the Faceook and Messenger apps. 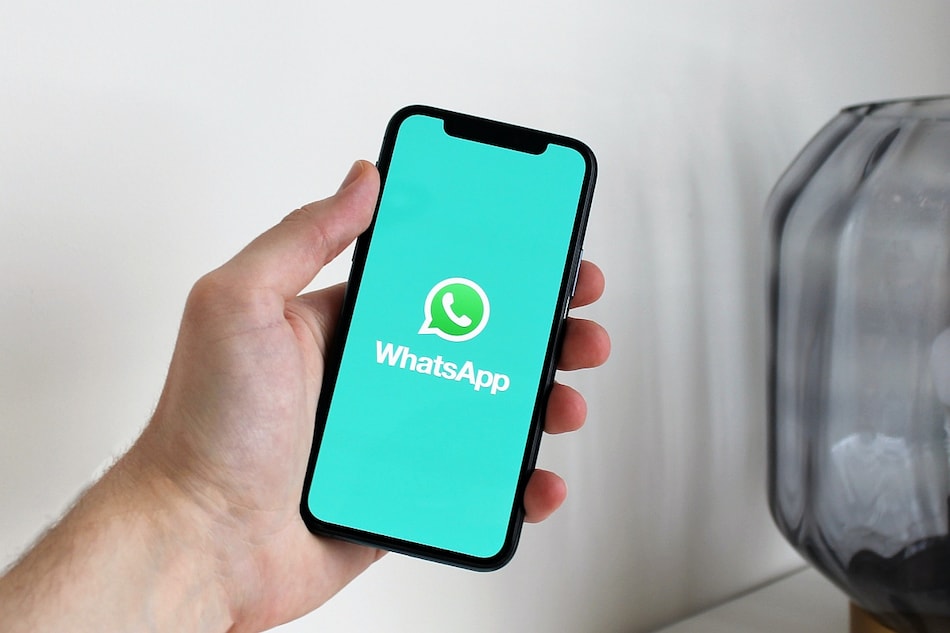 The avatars were first reportedly spotted with the WhatsApp beta version 2.22.15.5

WhatsApp has been spotted working on an “avatar” section that will allow users to create virtual representations of themselves, and share them as stickers in chats. According to a feature tracker, the latest beta version of WhatsApp for Android contains code to allow creation of avatars, just like the Facebook and Messenger apps. The company is also reportedly planning allow users to mask themselves during video calls, which could be available in a future update. However, the Meta-owned firm is yet to announce any details related to the avatar section that is currently under development.

According to a report by features tracker WABetainfo, WhatsApp might introduce a dedicated section for avatars on its platform in a future update. The section was spotted on beta version 2.22.16.11 for Android, available via the Google Play beta programme. The company is reportedly working on the feature that will allow users to create and customise their avatars, and also share them as stickers with their contacts on WhatsApp.

The avatars were first reportedly spotted with the WhatsApp beta version 2.22.15.5 for Android. The report further added that WhatsApp might also allow users to mask themselves with these avatars during video calls. WhatsApp is yet to announce the feature officially, which is said to be under development. Hence, unfortunately at this point there is no information regarding the launch timeline of the feature.

A screenshot of the alleged avatar section on WhatsApp was also shared. It showed a bunch of possible avatars users will reportedly be able to create. Below the image, there is also a “create your avatar” option. In the screenshot the section also stated, “A new way to be you on WhatsApp.” Avatars on the platform are said to be taken from Facebook, which is another unit of Meta.

According to a recent report, WhatsApp is also working on introducing quick reactions for status updates on the Android app. The feature was reportedly spotted with the WhatsApp beta version 2.22.16.10 for Android. The company is also said working on releasing an updated gallery view for the Windows desktop WhatsApp app's beta version, according to the report.