YouTube for iOS Gets First Update Since December, Brings Bug Fixes and Improvements 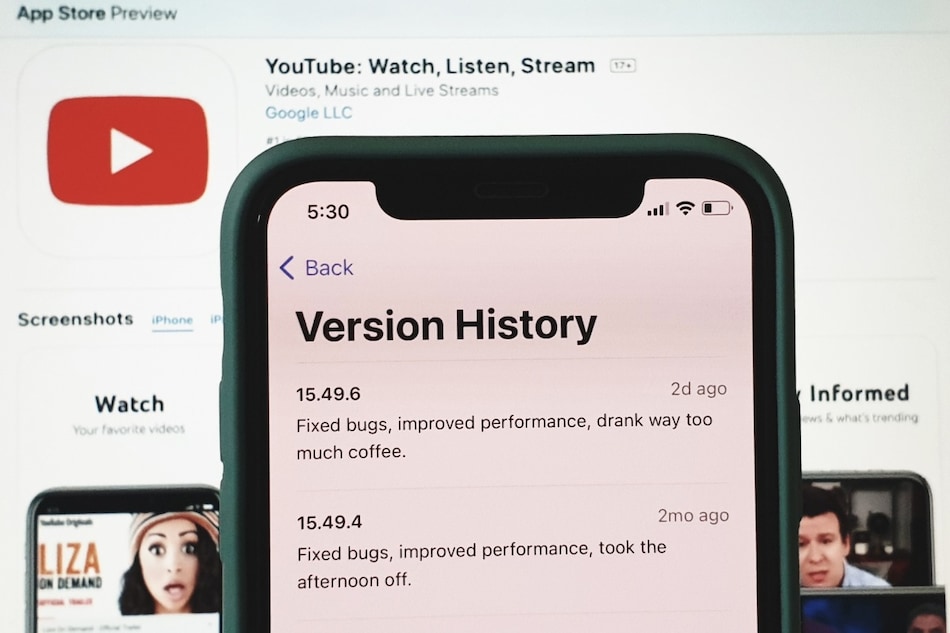 YouTube for iOS received last update on December 7, as per the version history available on App Store

YouTube for iOS has received a new update. Although the new version doesn't bring any interesting features or notable changes to highlight, it is the first update that Google has provided through the App Store since December. The new update also comes nearly two months after Apple rolled out privacy labels on the App Store to detail which app is taking how much of your device and personal data. It was a part of the privacy-focussed updates that the iPhone maker announced last year. It did face criticism from some companies, including Facebook, that all alleged Apple monopolising user privacy instead of protecting it.

As initially reported by 9to5Google, Google released the updated YouTube for iOS that brings version 15.59.6. The changelog available on the App Store doesn't talk about what changes Google has added to the new update. It says that the update has “fixed bugs, improved performance.”

However, the latest YouTube version for iOS comes over two months after Google brought its last update (15.49.4) to the App Store that took place on December 7. This is unusual if you look at the version history of the YouTube app on the App Store that shows the app receiving a new update once in a couple of weeks.

The new update to YouTube for iOS is also the first that Google has provided since Apple implemented privacy labels for App Store listings. The company in January promised to cooperate with Apple and update its app page listings on the App Store to include privacy details. However, it hasn't yet come up with any new updates.

Gadgets 360 has reached out to Google for clarity on the latest update and a comment on when privacy labels will be rolled out to other of its apps on the App Store. This report will be updated once the company responds.