Apple AirPods Max new colour variants will reportedly be launched alongside the AirPods Pro 2 in the coming months. 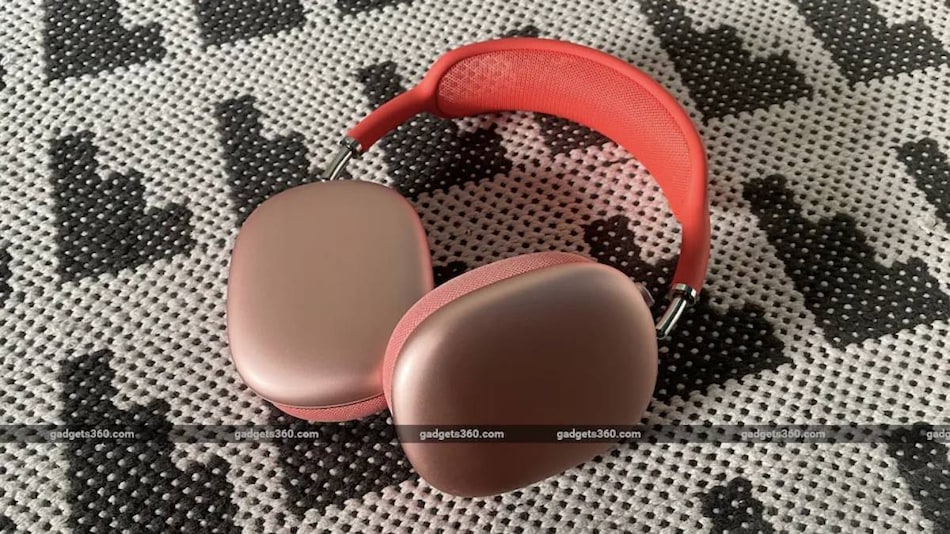 Apple AirPods Max new colour variants is expected to launch later this year, according to a report by Bloomberg's Mark Gurman. The report also suggests that the company is expected to launch the second generation of the AirPods Pro in the coming months. The earbuds are likely to come with improved audio quality, refreshed design, and more enhanced features. For a recall, Apple AirPods Max was introduced originally with space grey, silver, green, pink, and sky blue colour variants.

According to the Gurman's Power On newsletter, the upcoming Apple AirPods Pro is expected to come with two major updates. The first one is its new or refreshed design, and the next is that it will support a lossless playback feature for the first time ever. It is also expected that Apple will be improving the health and fitness management features in the upcoming AirPods Pro. However, more details about the same have not been disclosed yet.

On the other hand, in the most recent edition of Power On Newsletter by Bloomberg‘s Mark Gurman, he reported that AirPods Pro 2 could be launched later this fall. The report also states that an update is due for the AirPods Pro, which launched almost years ago. Most AirPods Pro users may already be facing troubles with battery life, he noted.

In the same report, Gurman also said that he expects to see new colour variants of the Apple AirPods Max and also hopes that the over-ear headphones get a price cut. However, currently, there's no indication of the tech giant's price drop plans.

Apple AirPods Max was launched in India back in December 2020 and was priced at Rs. 59,900. Besides this, you can check out the review of these over-the-ear headphones to know more about it.

Binance Has Halted Crypto Derivatives Trading in Spain: Here's Why
The Unruh Effect: Researchers Probe What It’s Like to Travel at Incredibly High Speeds Through the Vacuum of Space