Nokia Bluetooth Headset T2000 is a neckband style headset that is listed on Flipkart in two colours. 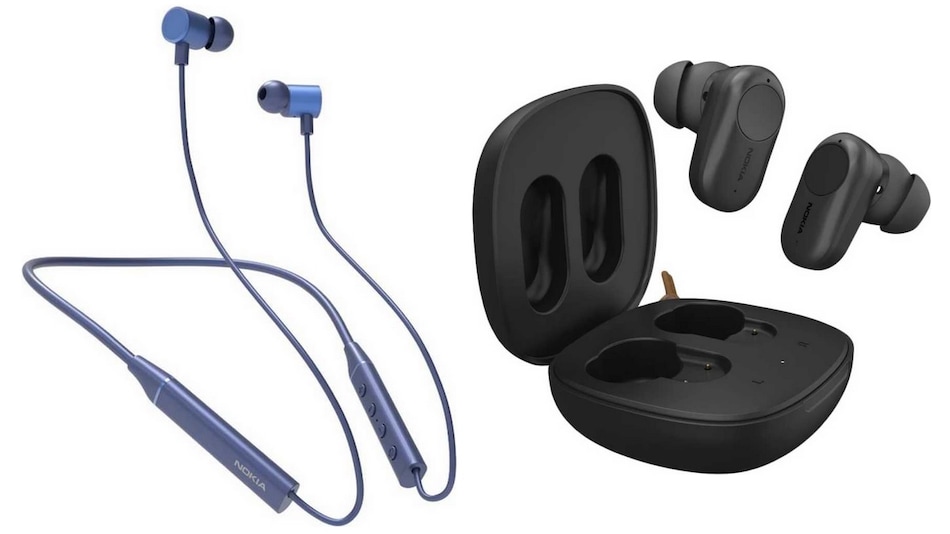 The T2000 neckband style Bluetooth headset is powered by the Qualcomm QCC3034 Bluetooth Audio SoC and support SBC, AAC, Qualcomm apt X, and aptX HD. It is sweat proof and comes with IPX4 water resistance. It comes with 11mm drivers and a single microphone for calls. The Nokia Bluetooth Headset T2000 has Bluetooth v5.1. In terms of battery, Nokia claims 14 hours of batter life from 100 percent and the neckband headset can deliver 9 hours of battery life with a 10-minute charge.