A total of seven trademark applications have been filed by the American Express dated March 9. 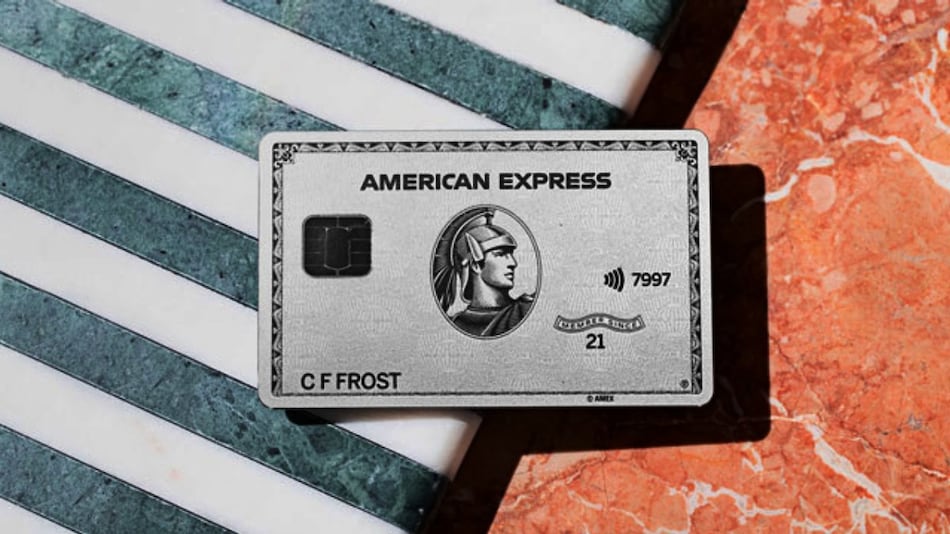 American Express is ramping up the documentation that would soon bring it onto the metaverse map. Among world's top payments processor, American Express has reportedly filed for seven trademark applications surrounding its foray into the virtual universe and non-fungible tokens (NFT) sectors. Its famous Centurion logo has also been specified in the filings, indicating that it could also get a virtual ‘avatar'. This is American Express' step towards exploring Web 3 opportunities -- the so called next phase of the Internet.

The trademark application from the New York City-headquartered company is dated March 9.

While the payment cards provider is yet to announce its metaverse and NFT plans, screenshots of its trademark filings have emerged on Twitter.

Software for credit cards, travel, concierge services, as well as a virtual environment for recreation and entertainment are also on the list of American Express' metaverse plans, a Decrypt report said.

In the past few days, several notable names from the international finance industry, have begun making their marks on the Web 3 space.

Visa, JP Morgan, and Mastercard have, for instance, marked their presence in the crypto and metaverse zones.

Over the last 60 years, Visa has built a collection of historic commerce artifacts - from early paper credit cards to the zip-zap machine. Today, as we enter a new era of NFT-commerce, Visa welcomes CryptoPunk #7610 to our collection. https://t.co/XoPFfwxUiu

The NFT belt is not behind. Last year, NFT sales reached some $25 billion (roughly Rs. 1,84,700 crore) in 2021 as the speculative crypto asset exploded in popularity, data from market tracker DappRadar showed.

It could be a while before American Express gets the required approvals to step into Web 3. The average time for the US Patent and Trademark Office to review an application is about nine-and-a-half months, a report by CoinTelegraph said.