The Legend of Zelda: Tears of the Kingdom Trailer Revealed, Set to Release on May 12, 2023

The Breath of the Wild sequel was originally set for a 2022 release, but suffered multiple delays over the game's optimisation. 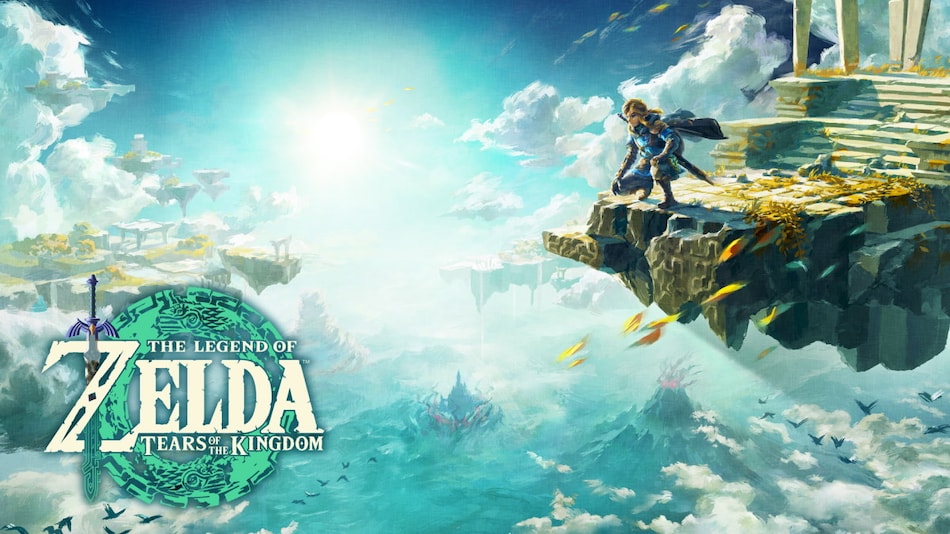 Tears of the Kingdom plot is darker themed and brings back the infectious blight, Malice

The Legend of Zelda: Tears of the Kingdom is the official title for the sequel to Breath of the Wild. Nintendo revealed this mouthful of a name during its Direct event, held Tuesday, which played host to a slew of game announcements. The studio offered a fresh look at the gameplay, as Link takes to the skies in what looks like a bird-shaped hoverboard. The title was originally set for a 2022 release, but suffered multiple delays in light of further polishing. The Legend of Zelda: Tears of the Kingdom will now launch on May 12, 2023.

The trailer for The Legend of Zelda: Tears of the Kingdom begins with some ancient, cryptic wall scribblings, that presumably offer clues to the title's story. It then cuts to a clip of Link opening doors to a vast kingdom, set in the skies above the sprawling lands of Hyrule. A good chunk of the adventure, this time, will be set amongst the clouds, as you glide around using a stamina-driven hand glider and fire arrows while floating mid-air. The prequel, Breath of the Wild — launched in 2017 — set a gold standard for open-world titles, by eliminating unnecessary markers on the map and setting players loose, free to approach the game in any manner they desire. Even FromSoftware applied those ideals to their latest, Elden Ring, creating an exploration system that is endlessly rewarding.

With The Legend of Zelda: Tears of the Kingdom, Nintendo plans to expand on this mechanic, by creating an additional realm in the skies above. Akin to Nokstella, Eternal City region in Elden Ring, which was fully explorable and featured a distinct set of enemies. As for the gameplay, the BOTW sequel trailer touched upon the Sheikah Slate power, which allows Link to reverse time. You could see him climbing atop a bolder, that begins to fall upwards — think of it like time inversion in Tenet. Players can also stop incoming spike-balls midway and send them back to damage foes, instead of having to evade them at all times.

The end of The Legend of Zelda: Tears of the Kingdom trailer featured a gravel bird, upon which Link can perch himself and navigate the skies. Though details are sparse, it seems like the hoverboard does not drain stamina while gliding, which is a relief compared to the stressful hand glider in the first game.