Binance Reportedly Services Users in Iran Despite US Sanctions: Report

Binance's lax compliance checks may have allowed Iranian citizens to circumvent US sanctions. 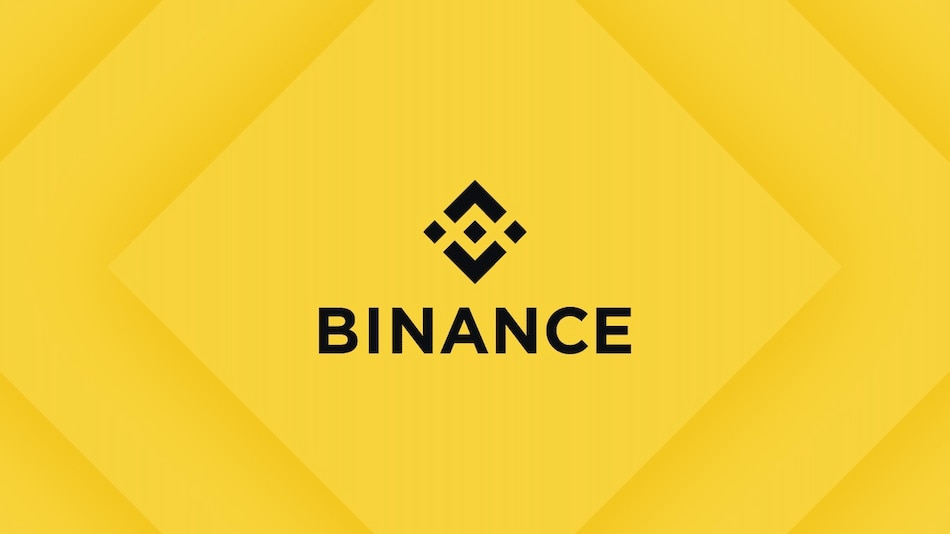 Binance processed trades by clients in Iran despite sanctions levelled by the US imposing a ban on doing business in the county. The US imposed sanctions on Iran in 2018 with Binance banning business in the country the same year, but the world's biggest crypto exchange allegedly ignored this and still served Iranian crypto traders as per a Reuters report. Seven traders have come forth and stated that they used their Binance accounts until September 2021 and only lost access when the company tightened its anti-money laundering checks.

Reuters cited interviews with seven traders who reportedly told the news agency that they circumvented Binance's lax compliance checks and continued trading on the exchange until September last year. "There were some alternatives, but none of them were as good as Binance," one Iranian trader allegedly told Reuters, asserting that the exchange didn't do any identity or background checks.

Binance banned traders in Iran from using its exchange in November 2018, after the Trump administration abandoned its predecessor's nuclear deal and reimposed sanctions on the country. Despite the official ban, however, users from Iran could allegedly open Binance accounts with only an email address and continue trading on the platform until the exchange tightened its anti-money laundering checks around August 2021.

Per the Reuters report, traders from Iran could simply skirt Binance's blockade by using VPNs to conceal their IP addresses, which could inform the exchange of their location. “All of the Iranians were using it,” one person allegedly told the newspaper, claiming that they used a VPN to trade around $4,000 (roughly Rs. 3.2 lakh) worth of crypto on the exchange leading up to August 2021.

According to lawyers contacted by the news outlet, Binance's alleged failure to comply with US sanctions could get it in trouble with the global superpower. Namely, the US could potentially cut off the company's access to its financial system as punishment for helping Iranians evade its trade embargo.

In indirectly responding to the newspaper's allegations on Twitter, Binance CEO Changpeng Zhao said that the exchange has been using Reuters' own identity verification product, WorldCheck, since 2018. “It [WorldCheck] seems to suck, according to Reuters now,” Zhao said. “To be fair, it is the golden standard all banks use. But when we use it, they still write FUD [fear, uncertainty, doubt] about us,” he added.

Binance has been using Reuters WorldCheck as one of the KYC verification tools since 2018.

Earlier in June, Reuters reported that Binance was a “hub for hackers, fraudsters and drug traffickers,” and that it allegedly processed more than $2.35 billion in illicit funds between 2017 and 2021. Binance subsequently denied Reuters' claims, saying that the newspapers worked overtime to push a “false narrative,” and published 50 pages of email exchanges between company executives and the newspaper.