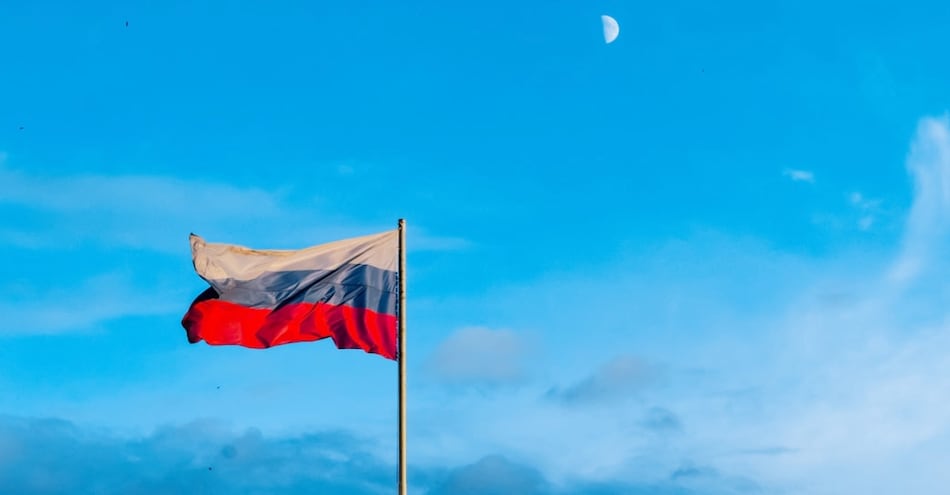 The Irkutsk region of eastern Russia has been riddled with power outages for a while now, the blame of which is befalling on native crypto miners. As per the Irkutsk Electric Grid Company (IESC), the electricity consumption in the region grew by 108 percent last year. Local administrators conducted raids in the region and reportedly uncovered 1,100 cases of “gray mining”. The term refers to crypto mining from home, where equipment is set up in apartment basements, garages, residential premises, as well as on balconies.

“In Irkutsk, 21 electrical installations suspected of cryptocurrency mining were identified. Mining equipment was installed on balconies, in residential premises and basements of apartment buildings,” Irkutskenergosbyt, the electricity provider of the region said in a post.

Often called the “crypto mining capital of Russia”, the power cost in Irkutsk is six times lower than the average price of electricity in other parts of the country. Hence, residents of the region often use their subsidised home electricity to mine cryptocurrencies, a report by Bitcoin.com said.

Details about the measures being considered to control crypto mining activities in Irkutsk remain unclear as of now.

As per Cambridge researchers, the mining of Bitcoin consumes around 121.36 terawatt-hours (TWh) of energy a year.

The process of crypto mining is also associated with large-scale carbon emissions, which is a topic of concern amid the ongoing environmental issues.

Between January 1, 2016, and June 30, 2018, the mining operations for four major cryptocurrencies released up to an estimated 13 million metric tons of carbon dioxide, a research report had claimed last year.

“A lot of South China right now is having random power outages because the power demand is higher than expected. Crypto mining might be playing a role in that,” Musk had said at the time.

In November 2021, the Electric Reliability Council of Texas (ERCOT) had estimated a five-fold increment in energy loads to support crypto mining and data centres.

The revelation had emerged after residents of US' Texas state had raised complaints that the crypto-mining processes were eating up the region's power supply.

Eminem Joins Bored Ape Yacht Club With NFT Worth $452,000 Dressed Like Him