Fundraising via Cryptocurrency Now Criminalised in China, Offenders Will Face Time in Jail

The Chinese Supreme People’s Court announced the development on February 24. 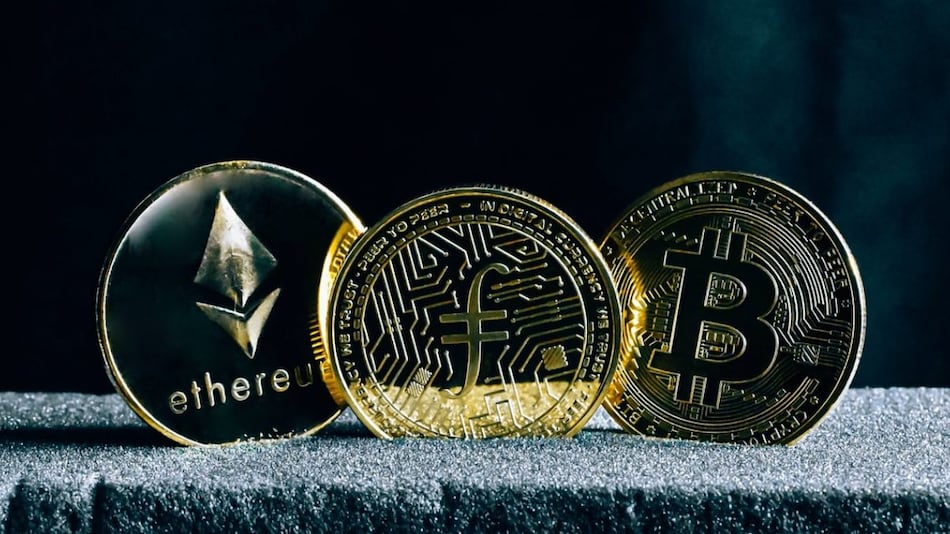 China has imposed a fresh ban on raising funds using “virtual currency”, deeming the activity illegal. Any person engaging in collecting money for any cause using cryptocurrency will be subject to prison sentence in China. The degree of punishment will be decided according to the amount of capital one may have collected using virtual assets, but jail time is inevitable for all rule violators. The move comes as part of China's stringent crackdown on all crypto–related activities.

Other factors like previous criminal records, including administrative penalties for illegal fundraising within two years, will also be taken into consideration while pronouncing the punishment for people raising money via cryptocurrency.

In recent days, instances of crypto-backed fundraisings emerged from other countries such as Ukraine and Canada as well.

China, with these revised guidelines, intends to eradicate financial crimes and punish those who engage in unlawful means of raising capital, a report by CryptoPotato said.

China's harsh attitude towards the crypto sector is nothing new. Last year in September, the country that once housed the largest number of crypto miners in the world imposed a blanket ban on crypto mining and trading.

China has never given a list of reasons behind its jarring approach on the crypto sector.

Tesla chief Elon Musk had however noted last year that electricity shortages in China caused by crypto mining could be one reason.

In addition, crypto transactions are untraceable and the scope of cryptocurrencies being used to facilitate illicit activities such as money laundering, tax evasion, and terror funding have caused concerns for governments around the world for some years now.

Can Realme 9 Pro and 9 Pro+ win their respective segments? We discuss this on Orbital, the Gadgets 360 podcast. Orbital is available on Spotify, Gaana, JioSaavn, Google Podcasts, Apple Podcasts, Amazon Music and wherever you get your podcasts.