Genesis employed nearly 260 people before the layoffs, according to the cryptocurrency broker. 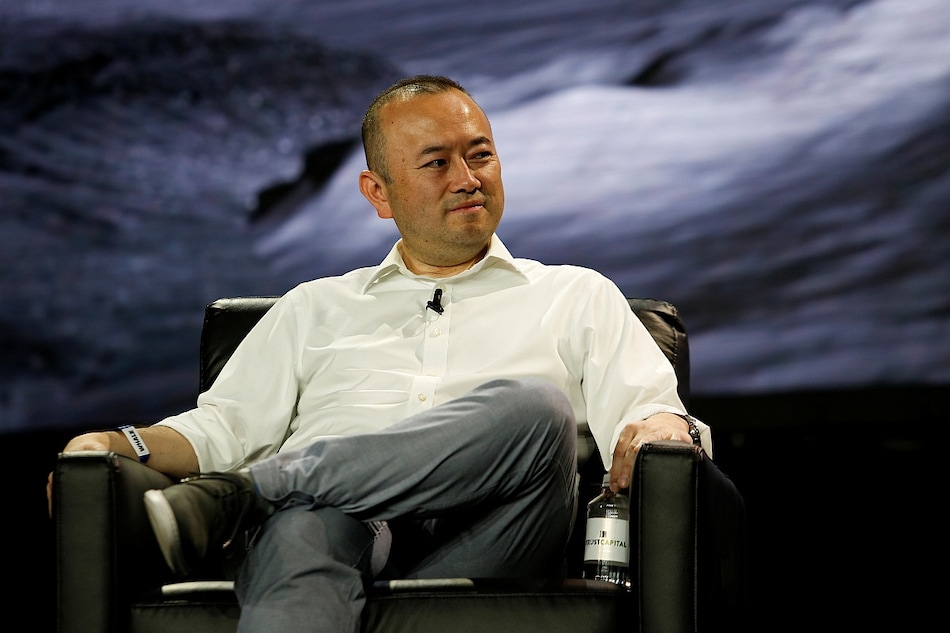 Genesis Trading on Wednesday named chief operating officer Derar Islim as the interim head of the crypto broker and said it had reduced its headcount by 20 percent. Islim is replacing Michael Moro, who is stepping away from the CEO role effective Wednesday, the company said.

The New York-based company is the latest in the cryptocurrency space to be hit by the so-called "crypto winter", which has compelled a string of high profile firms to shrink their workforce in recent months.

Before the layoffs, Genesis employed nearly 260 people, a spokesperson for the company said.

The company, however, had mitigated its losses after Three Arrows failed to meet a margin call, outgoing CEO Moro said at the time, adding that Genesis parent Digital Currency Group had assumed some of the crypto broker's liabilities.

Genesis has also named Tom Conheeney, who was the president of former hedge fund SAC Capital and its successor Point72 Asset Management, as a senior advisor.

Moro will advise the company through the transition, Genesis said, adding it had begun to search for a full-time chief executive.

Meanwhile, even as the cryptocurrency sector shivers in the bleak winter, venture capitalists are pouring money into digital currency and blockchain startups at a pace that's set to outstrip last year's record, Reuters reported in July.