Saylor will remain an executive officer and chairman of the board of directors. 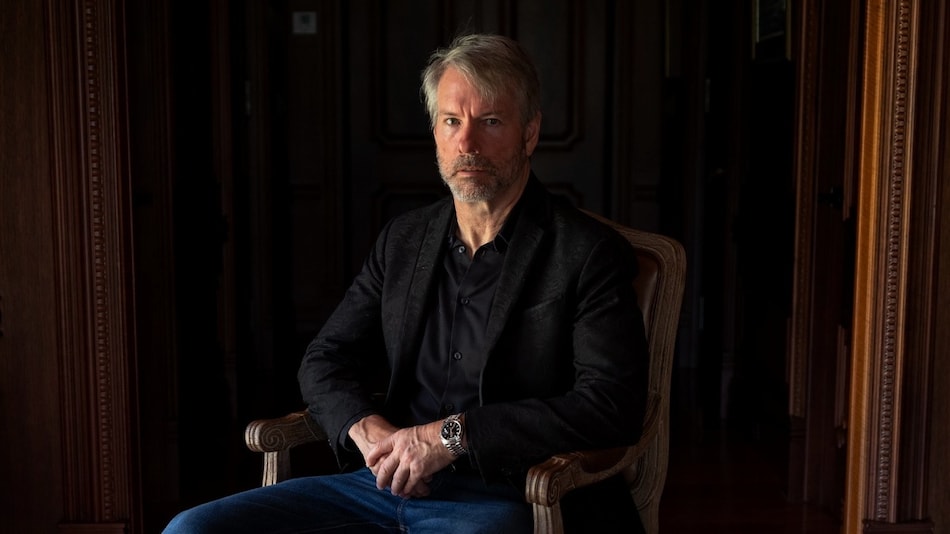 Cloud software company MicroStrategy has announced that Michael Saylor, a Bitcoin maximalist who has served as the company's chief executive officer since 1989, will step down as CEO and transition to a new role of executive chairman to focus even more significantly on the firm's Bitcoin holdings. Phong Le, the company's president, will assume the role of CEO at MicroStrategy after Saylor, which is currently the public company with the largest Bitcoin treasury. The changes take effect starting Monday, August 8.

Saylor stated in a press release that as executive chairman, his focus will be solely on “Bitcoin acquisition strategy and related Bitcoin advocacy initiatives.” At the same time, Le will manage the company's day-to-day operations.

Saylor had been Microstrategy's CEO since its creation, while Le, who joined the company in 2015, has served as President since July 2020. The press release credited Le with "delivering one of the [company's] best operational and financial years" in 2021.

In 2000, Saylor famously lost $6 billion (roughly Rs. 48,008 crore) in a single day after the US Securities and Exchange Commission (SEC) brought charges against his company. His company managed to capture the spotlight after adopting Bitcoin as its reserve asset in a surprise move in August 2020.

Microstrategy was the first publicly listed business to start acquiring Bitcoin as part of its treasury, which paved the way for other tech companies such as Tesla to add the cryptocurrency to their own balance sheets.

The firm has consistently refused to alter its outlook on the digital asset, despite the price of Bitcoin plunging below $30,000 (roughly Rs. 24 lakh) in May, which meant MicroStrategy was in the red on its average purchase price.