The platform will allow Rakuten IP users to build their own websites for selling NFTs. 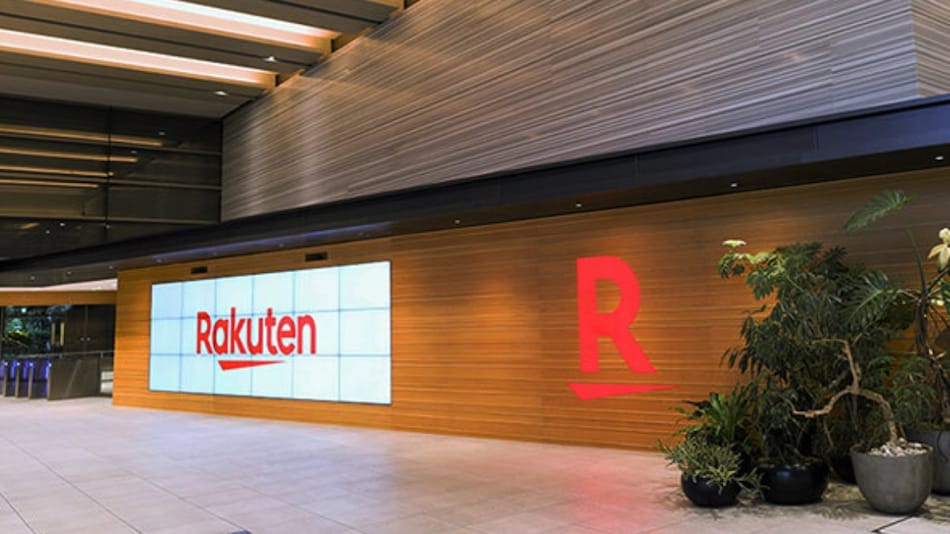 Rakuten, the Japanese electronic commerce and online retailing company has launched a new online marketplace dedicated specifically to the sales of non-fungible tokens (NFTs). The Tokyo-headquartered company plans to update the “Rakuten NFT” marketplace with peer-to-peer minting services in the coming future. This marketplace will support NFTs inspired by sports, music, entertainment, and anime. The company wishes to develop a Rakuten NFT Art Gallery to showcase a selection of virtual artworks as well in the coming days.

The platform will allow Rakuten IP users to build their own websites for selling NFTs.

“Any NFTs purchased can be added to a collection on the buyer's own webpage, and can also be put up for sale in the marketplace and sold,” the company said in a press release.

NFTs inspired by Ultraman anime and the horse racing-themed comic Kurogane Hiroshi G1 Gekitoshi (2010 Series) were chosen as the first of the pieces to be made available on Rakuten NFT. These also contain illustrations by famed manga artist Hiroshi Kurogane.

“There are plans for NFTs featuring rare footage including famous scenes from TV Asahi shows and NFT trading cards of rock idol group Under Beasty,” the company added. “NFT artwork by contemporary artists from the Art Powers Japan Association and NFTs featuring characters from Tiger & Bunny 2, the popular anime from Bandai Namco Pictures are also planned.”

Sales on Rakuten NFT Art Gallery are expected to commence in or after May this year.

NFTs are digital collectibles built on blockchain technology. From music chunks to videos and game characters, NFTs can be inspired by anything and everything.

OpenSea claims to be the world's largest NFT marketplace currently.

In January this year, a new NFT marketplace named LooksRare made its debut. With NFT-owning becoming a trend among crypto holders and celebrities, platforms like the New York Stock Exchange have applied to operate as an NFT marketplace in the future.