While Oasis has not elaborated on the kind of sanctioned wallets losing app access, these could belong to Russians trying to evade sanctions via cryptocurrencies. 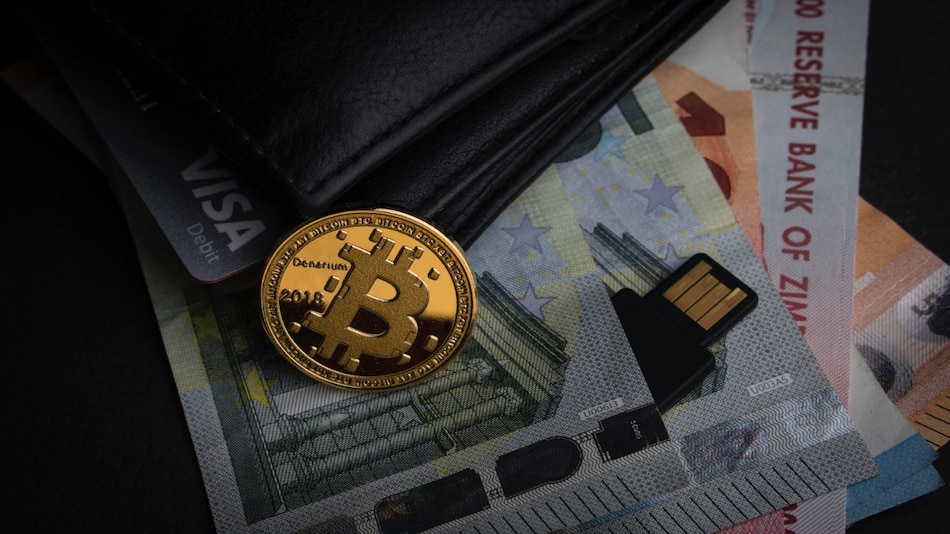 Crypto-related platforms are clamping down on users who have exhibited suspicious activity or have shown association with risky entities in the past. Oasis, a decentralised finance (DeFi) platform on Thursday, announced that it is blocking crypto wallets that are sanctioned and marked as high-risk by the government. While Oasis has not elaborated on the kind of sanctioned wallets that have lost app access, these could belong to Russian citizens trying to evade sanctions via cryptocurrencies, amid the ongoing conflict with Ukraine.

“We've recently needed to update the Terms of Service of the Oasis.app front-end to comply with the relevant laws and regulations. Any sanctioned addresses will no longer be able to access Oasis.app functionality,” the report quoted the Oasis team as saying in a Discord update.

Along with sanctioned addresses, Oasis is also tightening scrutiny around wallets that have a history with receiving funds via crypto mixers such as Tornado Cash.

As for now, it is unclear what tools is Oasis using to identify sanctioned or high-risk wallets.

Uniswap has been using data from risk management firm TRM Labs to distinguish wallets that may potentially be linked with notorious holders.

It appears https://t.co/S7tb5tREIC, following Uniswap, has started sending all your data to TRM Labs. This is what happens when you connect with an address they don't like. No way to close positions from the UI, no explanation or anything. pic.twitter.com/n2ocN8jQTq

The steps being initiated by DeFi protocols like Oasis and Uniswap come in the backdrop of back-to-back attacks that have been rattling users' trust on the crypto sector.

As per blockchain analytics provider Elliptic, hackers have been flocking to a cross-chain bridge called RenBridge to launder stolen funds. In the last two years, over $540 million (roughly Rs. 4,290 crore) have reportedly been laundered by RenBridge. The platform is a decentralised application (dApp) that allows the minting of real BTC, ZEC, and BCH on Ethereum as an ERC20 token (renBTC, renZEC, renBCH).

In the last one month, at least five big cyber-attacks on crypto firms have alerted players in the sector, as well as law enforcement agencies.

Earlier this week for instance, Curve Finance, which is a decentralised exchanged launched in 2020, suffered a hack attack and lost $570,000 (roughly Rs. 4 crore) worth of Ether.