The funding will be spent on a grant programme for developers contributing in XR-backed gaming, media, and health reforms. 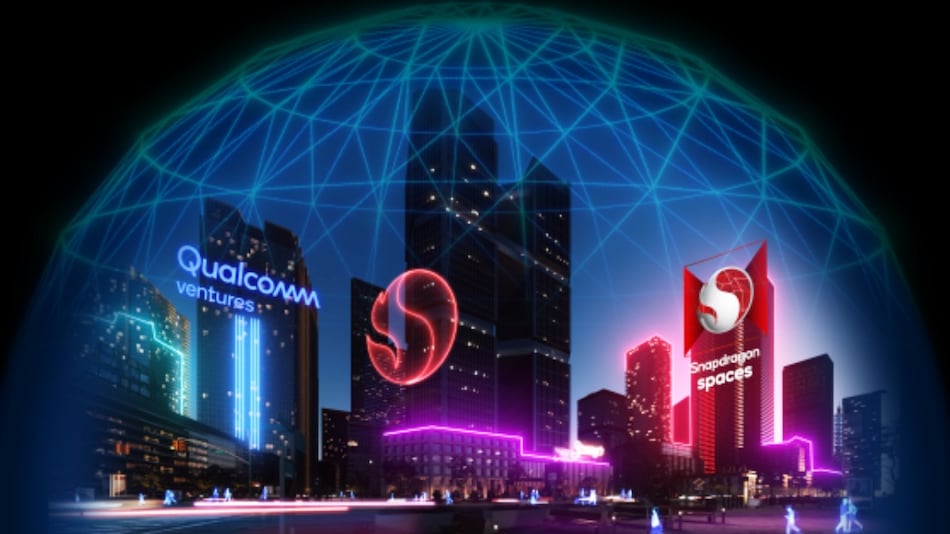 Qualcomm is the latest tech giant to have joined Apple, Google, and Microsoft in betting its money on extended reality (XR). The US-based chipmaker has launched a Snapdragon Metaverse Fund of $100 million (roughly Rs. 760 crore). XR is an emerging technology that combines augmented reality (AR) and virtual reality (VR) that can be packed in hardware such as smartphones, headsets, and smart eyewear. The funding will be spent on a grant programme for developers contributing in XR-backed gaming, media, and health reforms.

As part of its future roadmap, Qualcomm plans to make its Snapdragon chipsets the “ticket to the metaverse” for smartphone players. The San Diego-headquartered company will be powering XR technology with 5G and artificial intelligence (AI).

“Through the Snapdragon Metaverse Fund, we look forward to empowering developers and companies of all sizes as they push boundaries of what's possible as we enter into this new generation of spatial computing,” said Qualcomm President and CEO Cristiano Amon.

The company has called AI, XR, and 5G “critical” to the metaverse. In a nutshell, metaverse can be explained as a fully functional virtual universe. It is built on blockchain networks and is expected to attain a market cap of $800 billion (roughly Rs. 59,58,719 crore) by 2024.

“As we enter the new era of spatial computing, the Snapdragon Metaverse Fund will help enable and foster innovation across the entire ecosystem. Recipients may have the opportunity to gain early access to cutting-edge XR platform technology, hardware kits, a global network of investors, and co-marketing and promotion opportunities,” Qualcomm's statement added.

In December 2021, the chipset maker unveiled its new extended reality platform called the Snapdragon XR2 platform. Qualcomm says it's the world's first 5G-supported platform that can harness the capabilities of XR.

In recent times, several tech giants including Meta, Microsoft, Apple, and Google have joined the race to the next phase of digital reality.