The aim of this partnership is to foster projects that combine immersive devices with decentralised Web3 technologies. 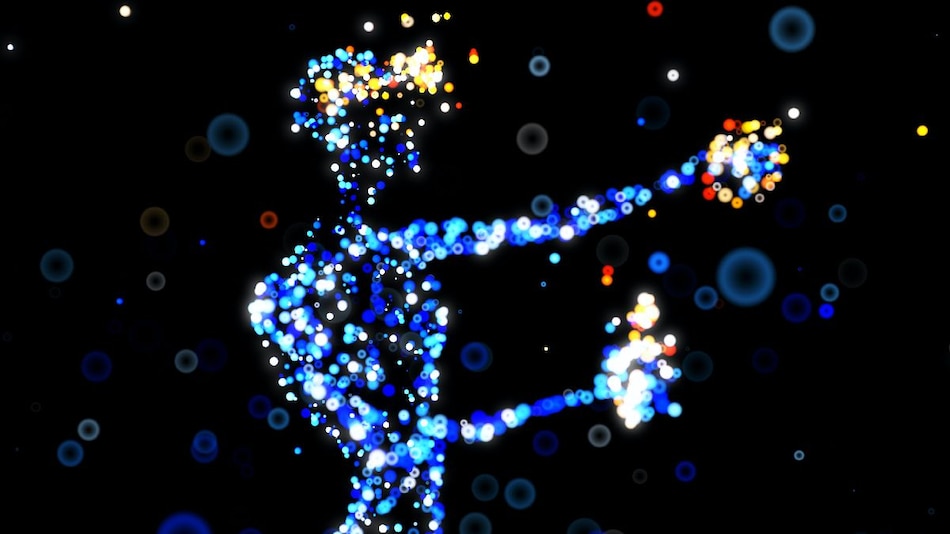 The metaverse sector has caught the eye of Spanish telecom giant Telefonica as well as US-based chipmaker Qualcomm. The two companies have joined forces to work jointly on promising metaverse projects that explores the potential of fully functional virtual universes. As part of their agreement, Telefonica has agreed to use Snapdragon Spaces to bridge the gap between its users as well as the metaverse. Launched in November last year, Snapdragon Spaces is an open mixed-reality (XR) platform for developing Augmented Reality (AR) software via Qualcomm's mobile hardware technologies.

The aim of this partnership is to foster projects that combine immersive devices with decentralised Web3 technologies.

“XR will bring a new dimension to the digital and real world, allowing people to communicate, do business, socialise and be entertained in new ways. We are preparing for this future and to bring the next evolution of the Internet, the metaverse, to life,” said Daniel Hernández, VP Devices and Consumer IoT (Internet-of-Things) at Telefonica in an official statement.

Qualcomm's interest in the metaverse tech stemmed some time ago.

In January 2022, Qualcomm came into a partnership with Microsoft to develop custom chips that would control lightweight AR glasses for use by both consumers and businesses for metaverse apps.

Back in March for instance, the US-based chipmaker launched a Snapdragon Metaverse Fund of $100 million (roughly Rs. 760 crore). The funding is being spent on a grant programme for developers contributing in XR-backed gaming, media, and health reforms.

XR is an emerging technology that combines AR and Virtual Reality (VR) that can be packed in hardware such as smartphones, headsets, and smart eyewear.

“XR will redefine the way we live, work and socialise. At a pivotal time in the development and deployment of technology, we are excited to partner with Telefónica to grow active communities building the ecosystems of the future through Snapdragon Spaces, which we believe will unlock the power of XR and take it to the next level,” said Dino Flore, Vice President of Technology for Qualcomm Europe.