Elon Musk agreed in 2018 to let a Tesla lawyer screen tweets that might contain material information about the company. 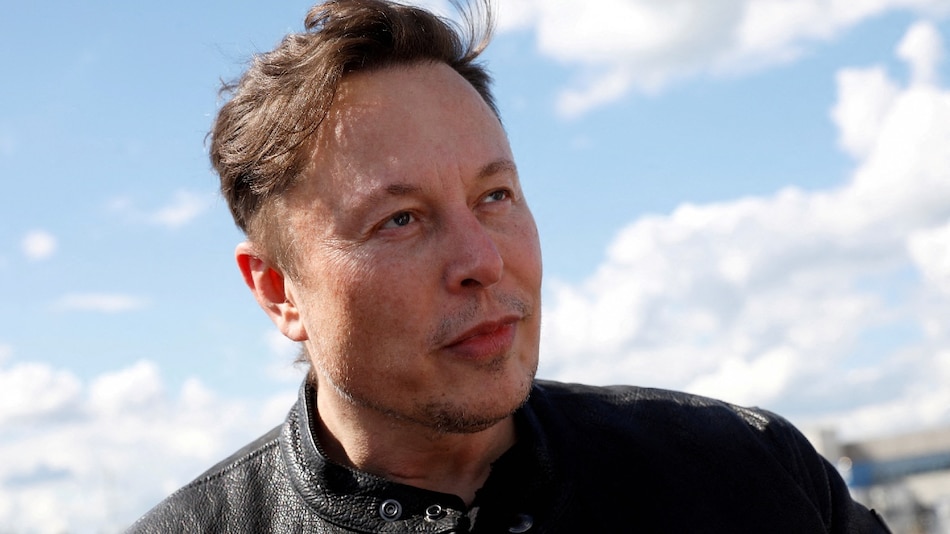 Elon Musk's lawyers urged a federal appeals court to throw out a provision in his 2018 consent decree with the US Securities and Exchange Commission (SEC) requiring a Tesla lawyer to vet some of his posts on Twitter.

In a brief filed late on Tuesday with the 2nd US Circuit Court of Appeals in Manhattan, lawyers for Musk called the pre-approval mandate a "government-imposed muzzle" that inhibited and chilled his lawful speech on a broad range of topics.

They also said the requirement violated the US Constitution, and undermined public policy by running "contrary to the American principles of free speech and open debate."

The SEC did not immediately respond to a request for comment outside market hours. It is expected to file its own brief with the appeals court.

Musk wants to overturn part of an April 27 decision by US District Judge Lewis Liman that rejected his bid to throw out the consent decree altogether.

Liman said Musk's arguments amounted to a "bemoaning" of requirements he no longer wanted to adhere to now that "his company has become, in his estimation, all but invincible."

The decree resolved a lawsuit accusing Musk of defrauding investors with an August 7, 2018 tweet that he had "funding secured" to take his electric car company private, though a buyout was not close. Musk has said the tweet was truthful.

In settling, Musk agreed to let a Tesla lawyer screen tweets that might contain material information about the company.

He and Tesla each also paid $20 million (roughly Rs. 163 crore) in civil fines, and Musk gave up his role as Tesla chairman.

But the SEC later opened a probe and subpoenaed documents concerning Musk's and Tesla's compliance, after Musk asked his followers in a November 6, 2021 tweet whether he should sell 10 percent of his Tesla stake to cover tax bills on stock options.

In Tuesday's filing, Musk's lawyers said it was time to rein in the SEC.

"Under the shadow of the consent decree, the SEC has increasingly surveilled, policed, and attempted to curb Mr. Musk's protected speech that does not touch upon the federal securities laws," the lawyers wrote. "Any objective served by the pre-approval provision has been served."

Musk is separately trying to abandon his April agreement to buy Twitter for $44 billion (roughly Rs. 3,37,465 crore), saying the company misled him by downplaying the number of fake accounts.

Twitter has sued Musk to force him to complete the merger at the agreed-upon price, which is 23 percent higher than where its shares closed on Tuesday. An October 17 nonjury trial is scheduled in Delaware Chancery Court.