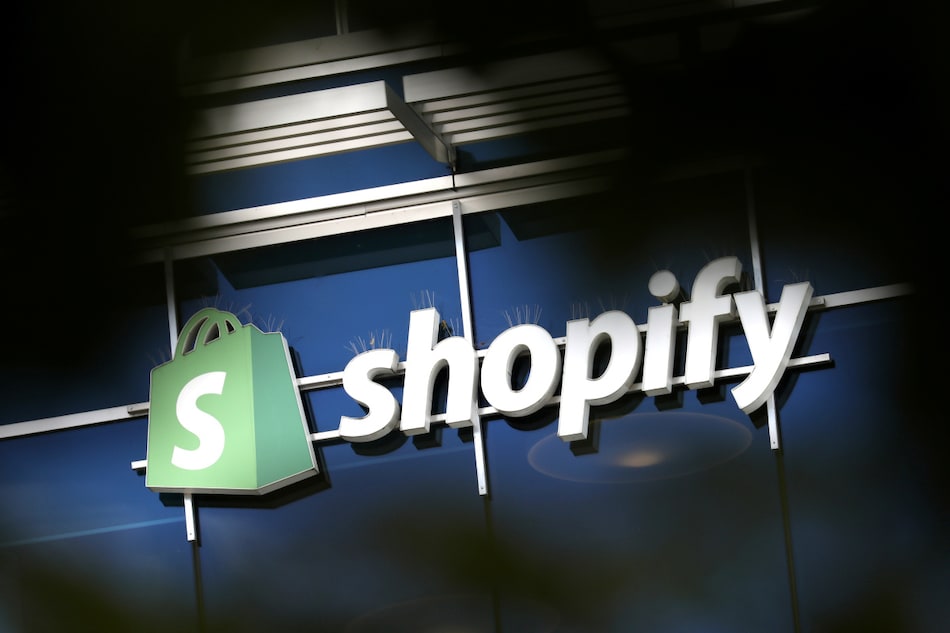 Canada-based commerce tech giant Shopify, has unveiled a range of new features, which includes the ability for small businesses to launch NFT-gated storefronts as a way of making their stores more exclusive. The company that allows businesses to create custom e-commerce storefronts has released a framework, which enables merchants to launch "tokengated stores" to which fans have exclusive access to, should they possess tokens from the particular brand. The introduction of NFT-gating as a feature for businesses is a part of Shopify's twice-yearly global product release, Editions.

Through the new release, which Shopify claims to feature as many as more than a 100 platform updates, the company is also offering the possibility of minting and selling NFTs straight from the blockchain and onto the online store. A dozen NFT minting apps are suggested to smoothly complete the operation, with Ethereum, Polygon, Solana, and Flow indicated as the supported blockchains.

Ready to give superpowers to your most loyal fans?

Collaborations across merchants will also be a possibility, with tokengated stores being able to allow fans from other brands to have access to their own products for a "big release or special drop."

NFTs are hot property across the world at the moment, however, Shopify believes that the most exciting experience isn't in selling NFTs, but in activating them through tokengated commerce.

As per the direct-to-consumer giant's research, 45 percent of Indian consumers are likely to purchase an NFT in 2022 which the platform hopes will help brands develop a deeper connection with their consumers through reward programs and NFTs.

"Tokengated commerce on Shopify allows Indian merchants to offer a fundamentally new way for loyal customers to expand the utility of their NFTs and access personalised experiences from their favourite brands," said Bharati Balakrishnan, Shopify's Country Director and Head of India in a statement shared with Gadgets 360.

From a global standpoint, this isn't Shopify's first foray into crypto either. The commerce tech player has been allowing its users to sell NFTs in its storefronts since last year, and has recently even roped in Strike to enable Lightning Network transactions.