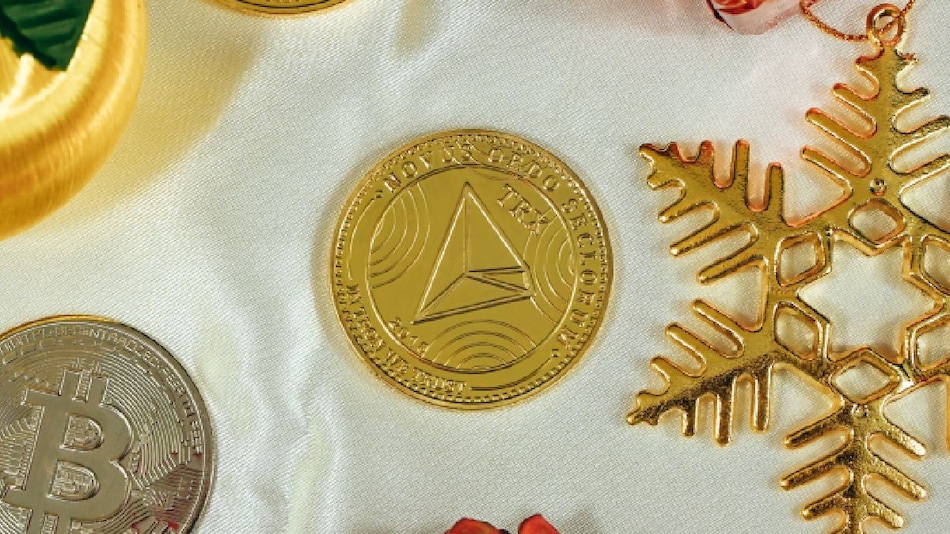 TRON's USDD has extended its slide below $1 (roughly Rs. 78)

The TRON stablecoin USDD is meant to track the price of the dollar, but it's struggled to maintain its peg over the past week. USDD traded as low as $0.93 (roughly Rs. 72) Sunday, extending a slide that's taken the algorithmic coin further from its intended $1 (roughly Rs. 78) price. Though it's since recovered to $0.96 (roughly Rs. 75), it's been trading away from its peg for the last week. The TRON DAO Reserve responded to the initial depeg by deploying $2 billion (roughly Rs. 15,624 crore) to help restore its price on 13 June, but that plan failed after USDD continued to plummet.

The reserve then announced a plan to withdraw 3 billion TRX tokens from a host of unnamed crypto exchanges and DeFi applications "to safeguard the overall blockchain industry and crypto market" on 16 June and today purchased 10 million USDD with the same mission statement, but neither move has successfully restored the peg.

That said, on 17 June, the Tron DAO Reserve claimed that USDD is not depegged, in a pinned Twitter thread. "USDD is a decentralised stablecoin that depends on an on-chain mechanism & collateralised assets,” the tweet reads. It goes on to argue that USDD differs from centralized stablecoins such as Circle's USDC is not being attached to the dollar "in a very close spread by banking mint and redemption."

(2/8)
Certain % of volatility is unavoidable. Currently, the market volatility rate is within +- 3%, an acceptable range. We will watch the market very closely and act accordingly.

The events recall crypto's headline story of just one month ago when Terra's UST, another algorithmic stablecoin that was kept in balance by a separate volatile token, collapsed in the space of a few days, erasing about $40 billion (roughly Rs. 3,12,492 crore) of value from the ecosystem and sending shockwaves through the entire industry.

The Terra crash was described as a dark moment for the space and those responsible for promoting the project, namely Terraform Labs and its CEO Do Kwon, are facing multiple lawsuits in the fallout.