According to the ASA, new guidance on cryptocurrency advertising is in the works. 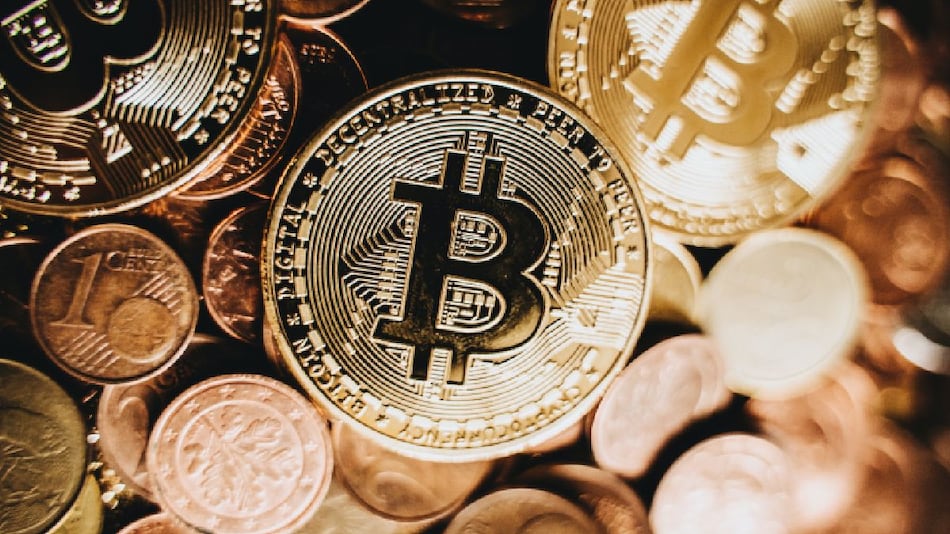 UK's Advertising Standards Authority (ASA) has decided to ban seven cryptocurrency ads on grounds of being misleading and "irresponsibly taking advantage of consumers' inexperience and for failing to illustrate the risk of the investment." The banned advertisements include those by popular Pizza chain Papa John's Pizza, as well as a host of reputed crypto exchanges in Coinbase, Kraken, Etoro, and Luno. The watchdog also declared crypto assets as a "red-alert priority."

Besides giving specific instructions to each company about what they must do to comply with its advertising standards in the future, the ASA ordered all the companies to ensure they don't appear again.

"The ads were addressed to a general audience and we considered that most of those who engaged in a promotion linked to buying pizza were likely to be inexperienced in their understanding of cryptocurrencies and the risks inherent in doing so," explained the UK advertising watchdog.

Papa John's said that the ads made no comment on investing in Bitcoin and the promotion only offered a mechanism for customers to get free Bitcoin. They likened the promotion to a discount on products or a cashback offer, the only difference being that the saving was paid in Bitcoin.

But the ASA said that as part of the promotion a consumer would have to set up an account with Luno, a cryptocurrency exchange, which gave consumers the option to trade in cryptocurrencies either with the promotional amount of Bitcoin or their own money.

Coinbase faced additional allegations for misleading consumers because its ad referred to its competitors as "unregulated," implying that Coinbase was regulated. ASA made a clear distinction between companies that could be regulated by the FCA and cryptocurrency services that in general are not.