The US has named North Korean cyber groups APT38, BlueNoroff, Lazarous, and Stardust Chollima for targeting blockchain and crypto firms. 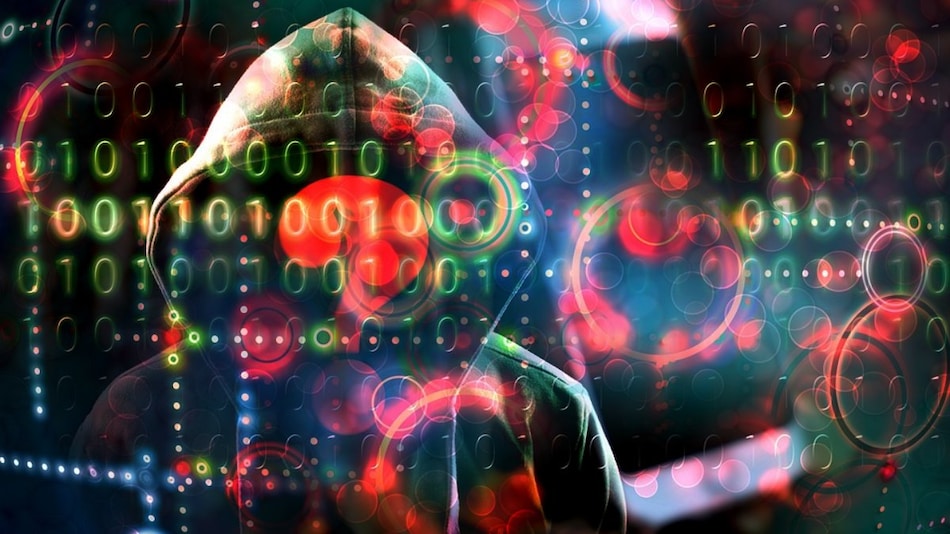 US authorities have issued a cybersecurity advisory highlighting the cyber threats originating from North Korea and shadowing blockchain and crypto firms. The report has blamed North Korea for state-sponsoring these cyber-attacks. The document warning North Korea against initiating such actions and listing suggestions to relevant platforms has been compiled by US' Cybersecurity and Infrastructure Security Agency (CISA). The Federal Bureau of Investigation (FBI) and the US Treasury also joined CISA in issuing the statement.

“The US government has observed North Korean cyber actors targeting a variety of organisations in the blockchain technology and cryptocurrency industry. The cyber actors use applications to gain access to the victim's computer, propagate malware across the victim's network environment, and steal private keys or exploit other security gaps,” the report said.

With the @FBI, and @USTreasury, we released a new cybersecurity advisory on North Korean state-sponsored activity targeting blockchain technology and the cryptocurrency industry. Read the technical guidance and mitigation strategies: https://t.co/Oio478Ouv3 pic.twitter.com/VLa3HUrsPY

In its report, the CISA has named multiple North Korean cyber groups as ‘Advanced Persistent Threat (APT)'. These include APT38, BlueNoroff, and Stardust Chollima alongside Lazarus.

The US government has recommended implementing mitigations to protect firms in the blockchain technology and cryptocurrency industry.

Applying defence-in-depth security strategy, enforcing credential requirements and multifactor authentication for users, educating users on social engineering, and implementing email and domain mitigations have been listed as some immediate precautionary steps that blockchain firms can use to safeguard themselves against malicious attacks.

“Create an incident response plan to respond to possible cyber intrusions. The plan should include reporting incidents to both the FBI and CISA—quick reporting can reduce the severity of incidents,” the CISA further directed.

The activities of hackers aiming at the blockchain sector have escalated in recent times.