The proposed lawsuit claims that Yuga Labs roped in celebrities to promote and ‘inflate’ the prices of BAYC NFTs as well as its ApeCoin. 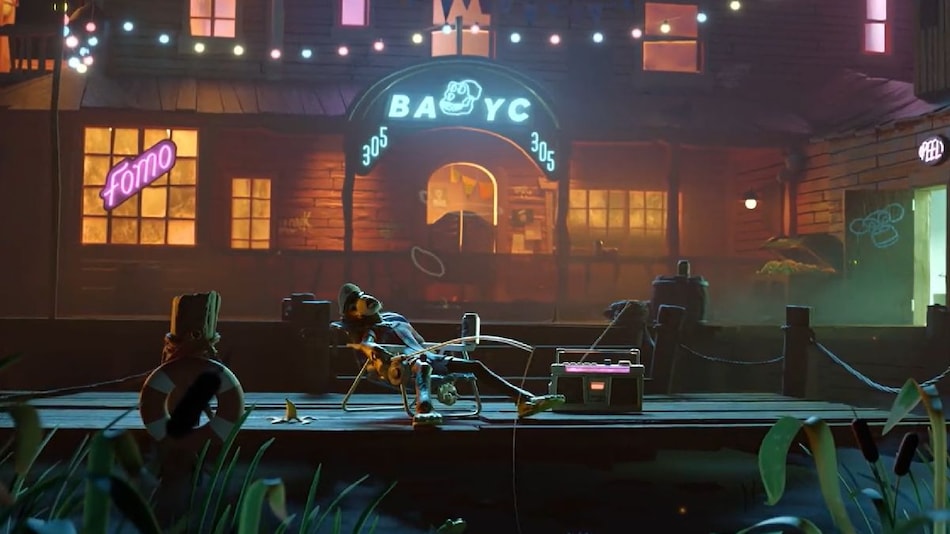 Snoop Dogg, Justin Bieber, Madonna among many celebrities who own BAYC NFTs

Law firm Scott+Scott has proposed a class-action lawsuit, alleging that NFT firm Yuga Labs has manipulated buyers into investing in its digital collectibles. Yuga Labs is the creator of the popular Bored Ape Yacht Club (BAYC) NFTs and its native token is called the ApeCoin, which is currently priced $6.31 (roughly Rs. 500). The proposed lawsuit claims that Yuga Labs roped in celebrities to promote and ‘inflate' the prices of BAYC NFTs as well as its ApeCoin. Out of the 10,000 BAYC NFTs, the most expensive ones have touched prices exceeding $2,272,620 (roughly Rs. 18 crore).

In March this year, the floor price of BAYC NFTs soared by over 25 percent. The development was triggered after BAYC parent Yuga Labs acquired two other popular NFT collections — CryptoPunks and Meebits.

By June-end however, the floor price, or the lowest price of BAYC NFTs, dropped from ETH 151.5 to ETH 92.9, the law firm has pointed out.

In its blog, the law firm has alleged that the NFT firm created the ApeCoin to “further fleece” unsuspecting investors after having sold off millions of dollars' worth of “fraudulently promoted NFTs”.

“Once it was revealed that the touted growth was entirely dependent on continued promotion (as opposed to actual utility or underlying technology) retail investors were left with tokens that had lost over 87 percent from the inflated price high on April 28, 2022,” the blog post noted.

Meanwhile, the proposed lawsuit is meeting with satire and resistance on Twitter.

So there's a class action lawsuit against @yugalabs as investors were "inappropriately induced to buy financial products created by Yuga Labs".

Yuga investors realizing that in order to participate in the class action lawsuit you have to acknowledge their fraudulent practices pic.twitter.com/UiK1diwTA3

If you actually took part in this class action lawsuit against Yuga because you bought the top or don't know how to hold, or take any form of responsibility for your investments, please show yourself. I need to know who to never associate with the rest of my web3 life. https://t.co/SHYTaNyTX7

As of now, Yuga Labs has not yet issued a public statement on this proposed lawsuit hovering over its brand.