In 1960s, in a favela or a shanty-town on the outskirts of Brazil, drugs, guns, corruption — there is much foul play. Rocket (Alexandre Rodrigues), an aspiring photographer, is trying to document this all, when he crosses paths with the local mafia and has to choose between exposing corruption or protecting his career. 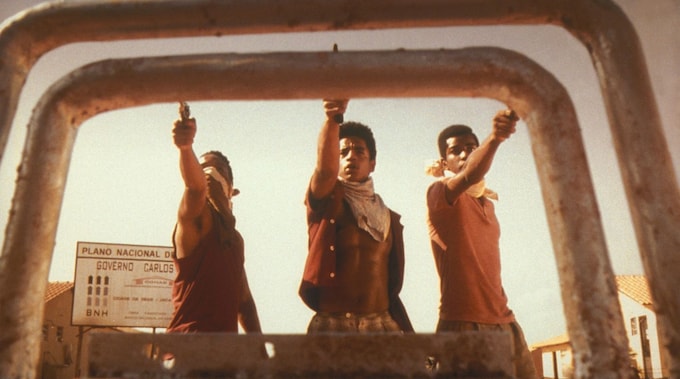 Rating 79
Rate this Movie
Your Rating
City of God Photos