They are battling corporate interference and the laws of physics with the mission of building a new racing car, the Ford GT40, with the potential to be able to compete and hopefully defeat the race cars of Enzo Ferrari at the 24 Hours of Le Mans race in France in 1966. 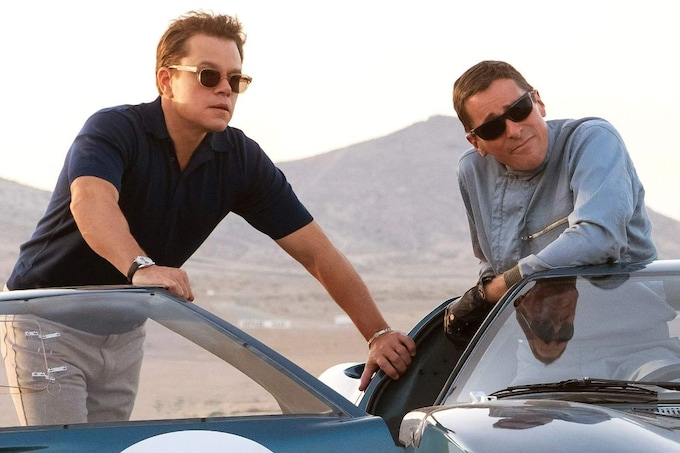