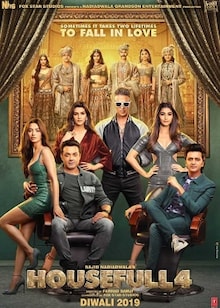 Three couples who were separated in the year 1419 reincarnate in 2019, only to meet the same fate again. Caught in between the past and the present, they try to figure out their mysterious reality in a series of comic events. 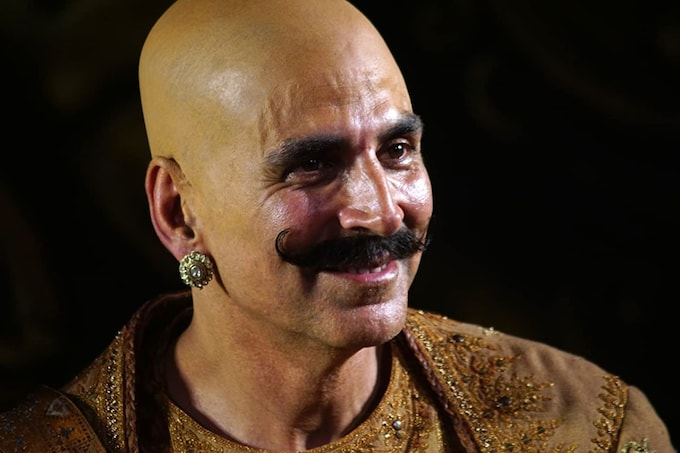