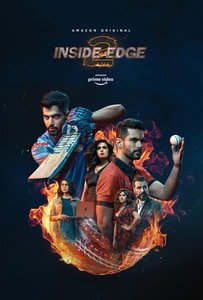 About Inside Edge Season 2 Web Series

After being denied security in India, the Power Play League is shifted to South Africa. Meanwhile, the Mumbai Mavericks is now co-owned by Mantra (Sapna Pabbi) and Zarina Malik (Richa Chadha), and captained by Vayu Raghavan (Tanuj Virwani). On the field, a new rivalry builds between Vayu Raghavan (Tanuj Virwanian) and his once-mentor and former friend Arvind Vashisht (Angad Bedi), who now plays for Haryana Hurricanes. 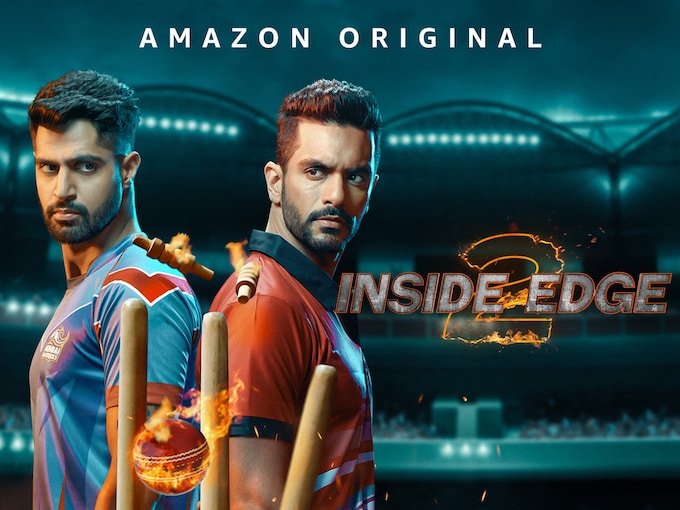 In July 2017, less than seven months after its foray into India as part of its global expansion, Amazon Prime Video released its first local original series: Inside Edge. In doing so, Amazon beat its primary international competitor — Netflix — to the punch, which had close to a year's head-start in India but wouldn't premiere its own first original, Sacred Games, for another year after Inside Edge. But being first and aiming at Indians' dual love of cricket and Bollywood can only take you so far. After all, though both shows were nominated at the International Emmys in consecutive years, the gulf in quality was clear as day. To be completely honest, it's ludicrous that anyone would even consider Inside Edge for an award, other than the Razzies.