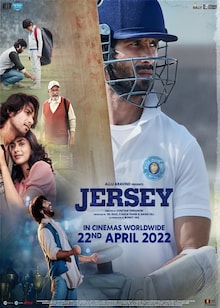 Jersey, an upcoming Hindi sports drama is an official remake of the Telugu movie of the same name. A talented yet failed cricketer (Shahid Kapoor) who had retired from sports, decides to make a comeback in his 30s to fulfil his son’s wish of getting a jersey. 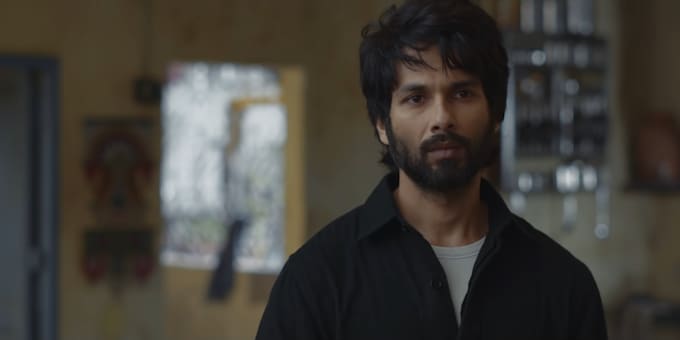