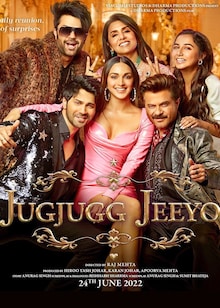 Helmed by Raj Mehta, Jug Jugg Jeeyo is a family-comedy drama that stars Anil Kapoor, Neetu Kapoor, Varun Dhawan and Kiara Advani in the lead roles alongside Manish Paul and Prajakta Koli. Popular Indian YouTuber Koli is making her feature film debut, after leading the Netflix series Mismatched. Neetu Kapoor is making a comeback to Hindi cinema, as she was last seen in the 2013 film Besharam. 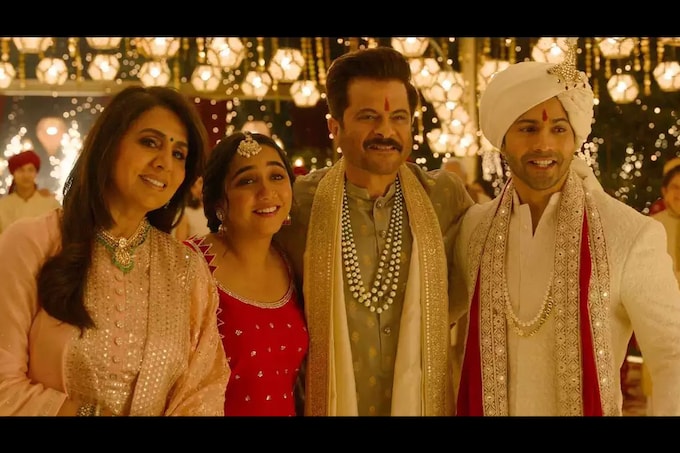