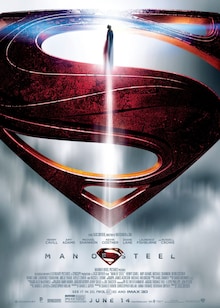 With the imminent destruction of Krypton, Jor-El (Russell Crowe) and his wife send their infant son, Kal-El, to Earth to preserve their race.

Kal-El's spacecraft lands on the farm of husband-wife Jonathan Kent (Kevin Costner) and Martha Kent (Diane Lane) who adopt him, name him Clark Kent (Henry Cavill) and raise him as their own son.

As soon as he learns about his alien origin and extraordinary powers, he goes on a journey to find where he came from.

Living on the fringes of society, his peace gets threatened when other survivors of his home planet invade Earth. 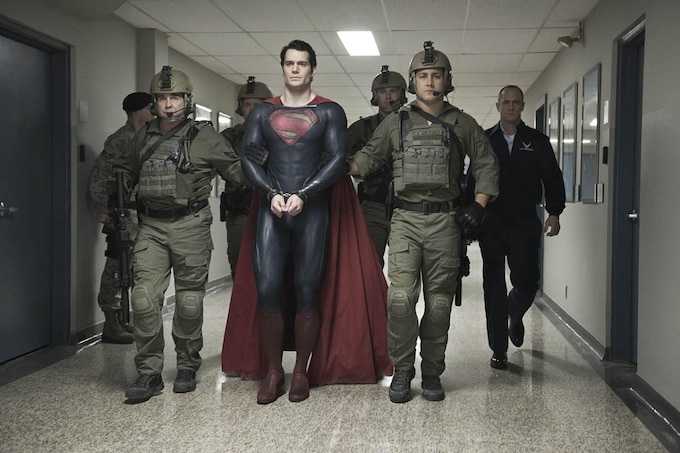